Suicide Squad may not be released for another few months (scheduled for August 5th 2016) but there are plenty of resources and press images out already to base this Deadshot costume tutorial off of. I’ll say this much; I haven’t seen a movie this eagerly anticipated in a long time.

Deadshot is a character from the upcoming 2016 movie Suicide Squad which is based upon the DC Comic of the same name and played by the ever popular Will Smith who is skilled as a marksman and assassin.

It is said he doesn’t want to commit suicide in the original comics but just doesn’t care whether he dies or not, this is said to be down to his parents intense hatred of each other. 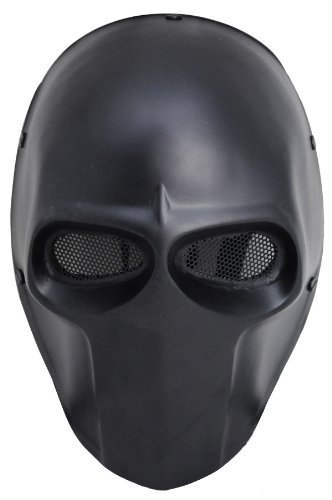 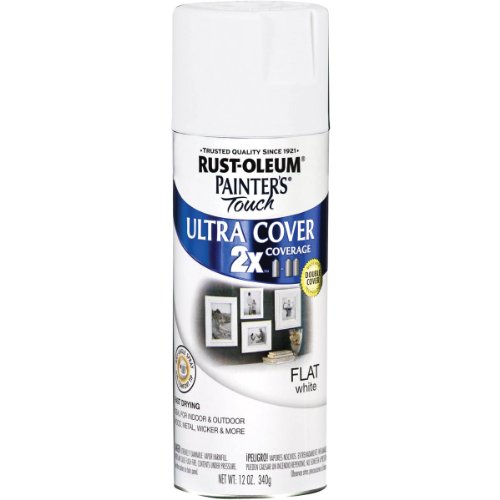 The first thing to cover is Deadshot’s mask, this comes in two parts. First of all we’ll need to create the mask base and then add a laser monocle to it. The wire mesh paintball mask you see above is extremely similar to what Will Smith’s character wears in the new Suicide movie.

Of course you’re going to need a few adjustments to get it right including a coat of white spray paint as shown above. If painting isn’t your style another alternative is a white balaclava which you can wear pulled over the mask, no need for paint. 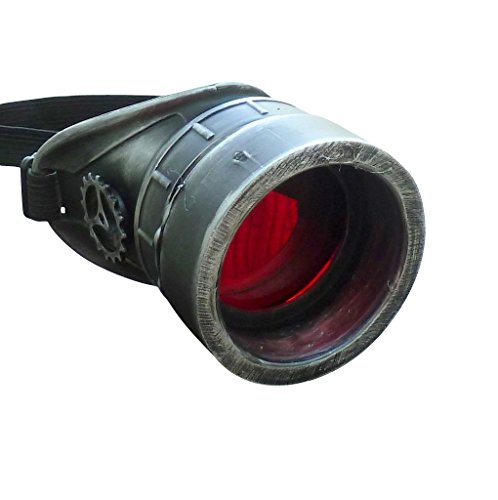 As I said above the mask is made up of two parts, you have your black paintball mask and paint or balaclava combination as explained above now all you need to add is this steampunk style red monocle that looks like something straight out of a sci fi movie….which is exactly the look we’re going for! 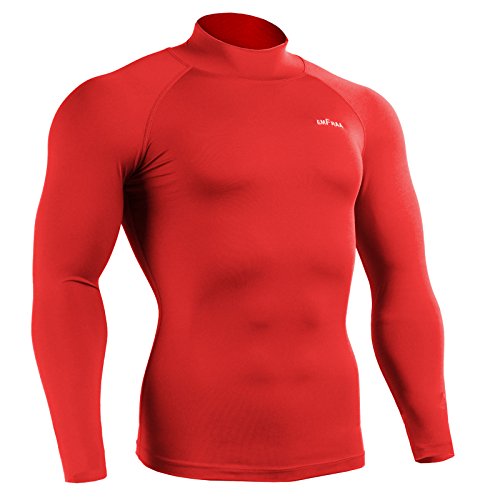 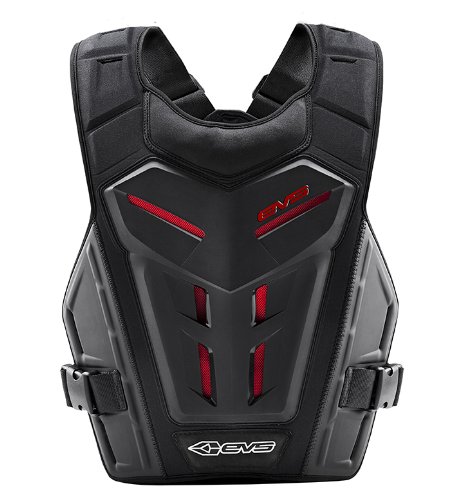 Now that we have a mask in place it’s time to begin adding clothing and accessories to really bring the look together and give you more recognizability. Deadshot needs plenty of armour during battle and this is where the chest guard shown above comes in handy.

Unfortunately there are no official costume at the time of writing so it’s a case of putting together all the individual pieces to create one cohesive outfit. You’ll need a red compression shirt like the one pictured above, chest guard and you could also add shoulder and arm guards. Black fingerless gloves, leg holster, knee pads and tactical belt over a pair of black leather pants (sounds like a lot but Deadshot wears all those pieces of armour in the movie). 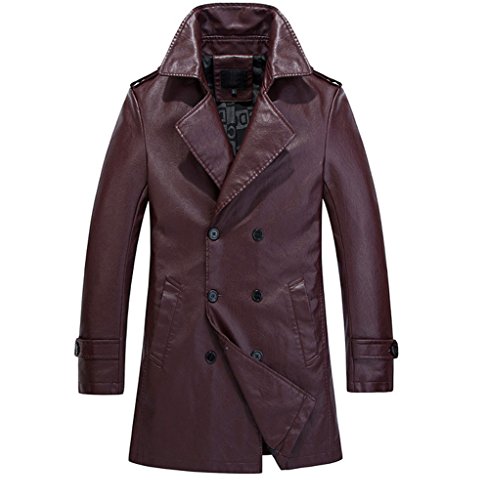 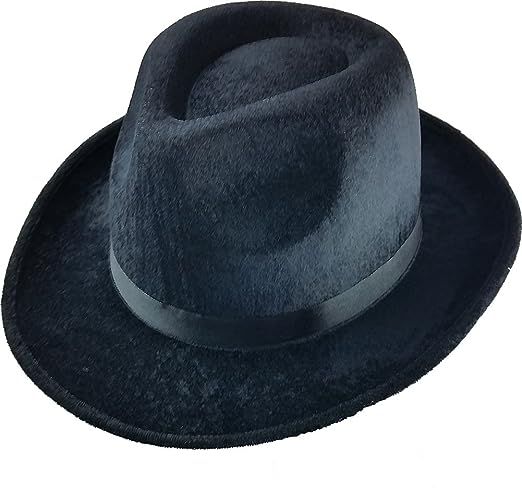 Deadshot wears several outfits throughout the new upcoming movie, we’ve already covered the first one so here’s the second. It consists of a dark red leather jacket which you can pick up from the link above or check out local thrift stores (new stock is cycled in all the time if you aren’t successful in finding something suitable the first time).

Next you will need a bowler or fedora style plain black hat. Again you can either pick this up from the link shown above or check out your local thrift store where you’ll find a similar item for a few dollars. Underneath your red jacket you’ll want to wear a black long sleeved shirt and for added authenticity a golden cross necklace.

We’re still not finished just a few more items to add to complete this specific look. Now you’ll want to wear a pair of black leather pants, fingerless gloves and a pair of black boots and you’re done.

Remember we have other Sucide Squad tutorials for you to check out and more to come in the future on the blog so keep your eyes peeled for those. For now enjoy your Deadshot cosplay for conventions and Halloween!