The Minions have gone and done it again, taking the world by storm in their newest movie (a prequel) of the same name. It’s blown up at the box office already grossing over $600 million at the time of writing.

This time we are introduced to a few new characters most notably Scarlet and Herb Overkill. These are the two newest villains with Gru out of the picture, only featuring as an 8 year old kid so much to young to show his evil side just yet.

As as couple they pose double trouble, as I’ve already covered Scarlet attire today I want to show you how to put together your own Herb Overkill costume that will be perfect as a pair for couples, siblings or even friends at Halloween. His part in the movie is as an inventor, giving the Minions all the gear they would need to steal Queen Elizabeth’s crown. 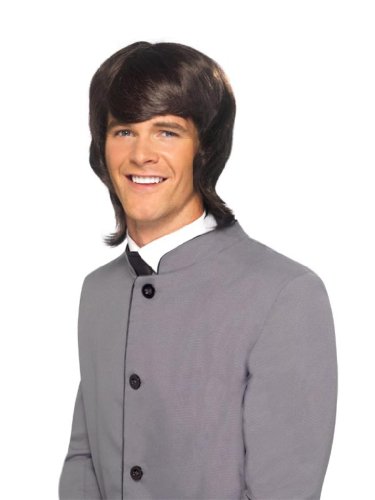 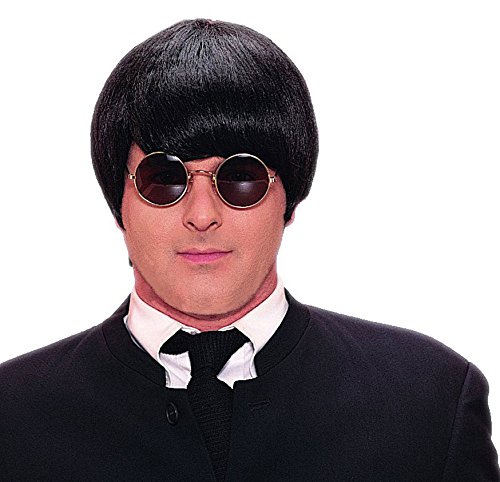 If you didn’t already know the Minions takes place way back in the 60’s era and so fashion and hairstyles have been taken from that time. Let’s begin with Herb’s hairstyle and recreating that, his hairstyle is somewhat reminiscent of the Beatles and other musicians of the time.

Here are two perfect example of the style you’re going for and if you were bought up in the sixties then chances are they are familiar to you. You’ll need a lot of hair to recreate this look yourself without a wig keeping it long at the bottom and short at the top with thick sideburns to match. 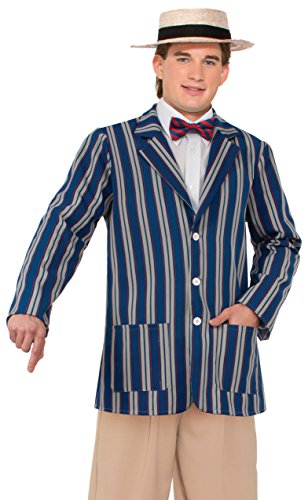 Next up is Herb’s blue striped suit that he wears throughout the movie, again this is inspired by popular 60’s fashion however it is the 20’s that I had to go back to to find a suitable match. Here are two separate choices that should fit your needs.

This men’s 20’s bloater jacket is the style we’re looking for taken from Great Gatsby. Just add your own pair of blue pants to match and you’re well on your way to completing the character’s unique look. It’s only fitting as a rich villain that he would have a large golden belt buckle to keep his pants up, don’t forget this important detail.

If neither option is available around Halloween when costumes are flying off the shelf and going in and out of stock you can opt for a simple blue jacket without the stripes or check out local thrift/vintage stores for similar suits if you want to go the do it yourself route. 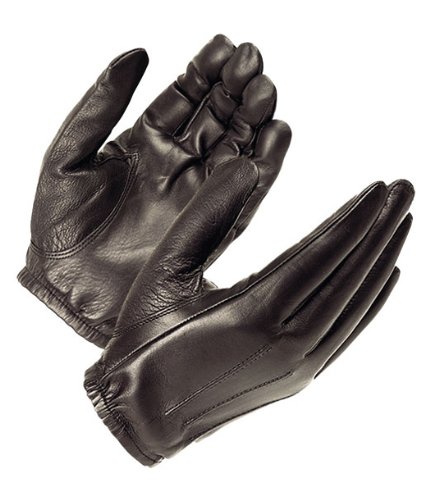 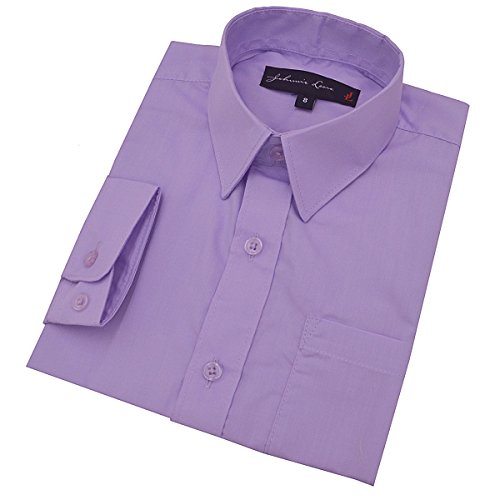 As a pair of criminal masterminds both Herb and Scarlet wear black gloves, whether this is for hiding fingerprints or for making a bold fashion statement is up for you to decide. Unlike Scarlet’s long slender gloves Mr Overkill’s are shorter regular black gloves.

Another accessory to consider is a prosthetic nose, similar to Gru Herb has an unusually elongated nose that seems to match both villains personalities. The final item on our list is a lilac purple dress shirt, Mr Overkill wears this underneath this stripy suit. Don’t forget a black skinny tie to nicely contrast the shirt. Finish off with a pair of black boots.

As I mentioned above this character’s outfit will work perfectly with Scarlet’s as a pair for Halloween, what’s better than dressing as a couple? I predict this will be a popular choice this year so get these items well in advance to avoid disappointment.