How to Make a Gambit Costume

Gambit is a well known character from Marvel’s X-men series of comics and movies, he’s trained from a young age by a gang of street thieves and further develops his skills using cards as a weapon, charging them with his unique kinetic abilities.

Why not dress in a Gambit costume this Halloween and bring your girlfriend along as Rogue too for double the fun this year.

Below I’ll show you how to put together everything you need including chest plate, trench coat and armour.

I predict this character’s popularity will only increase as new X-men movies are brought out, there is even a spin off based on the character due for release in the coming months that will make his cosplay as popular as ever.

If you’re looking for a premade Gambit outfit you can slip into with a minutes notice here’s the most popular choice from Amazon. This set comes with everything you’ll need including hood, vest, pants, gloves, cloak, cloak waistband and boots. 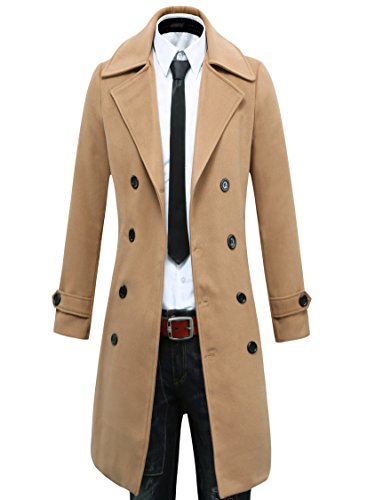 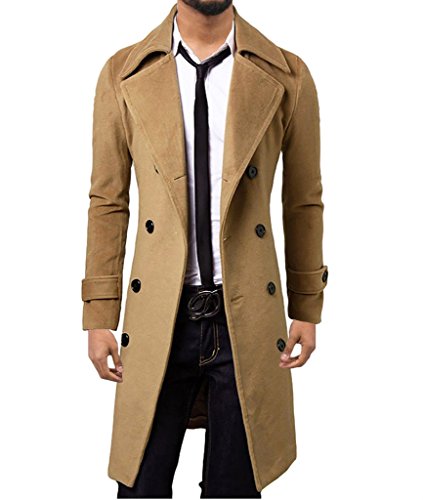 The first item you’ll want to get your hands on is a suitable trench coat, we don’t want any old coat but one that reflects this character perfectly. You can begin by checking sites like eBay plus your local thrift stores like Goodwill.

Keep in mind you want a chocolate brown color with medium to long length, not too short. Find one made of leather and you get that real used look to it which is better than something that appear fresh out of the box. 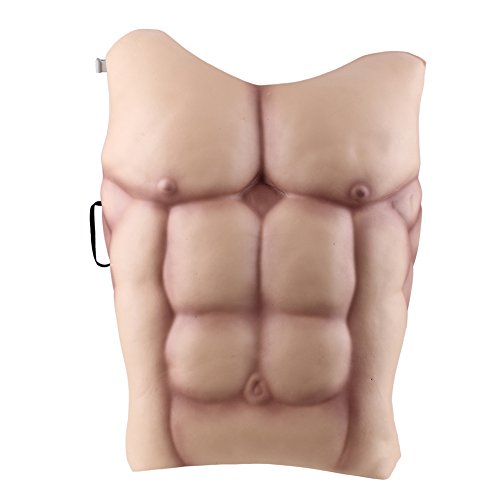 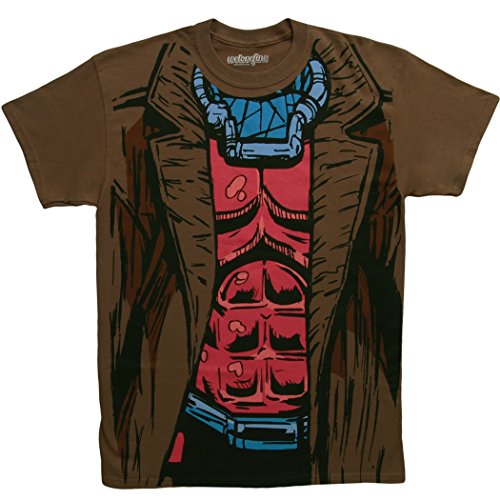 X-Men I Am Gambit Costume T-Shirt-Small

Next let’s move onto Gambit identifying chest plate of a bright magenta color. Start with a plastic muscle man chest plate, spray paint over with magenta and dark blue for added shadowing and depth.

Then you’ll want both a pair of compression tights and a shirt both in black, to work as a base for the rest of your body and underneath the chest plate. Also a pair of black fingerless gloves, if all you have is a pair of fingered gloves just cut the ends off. 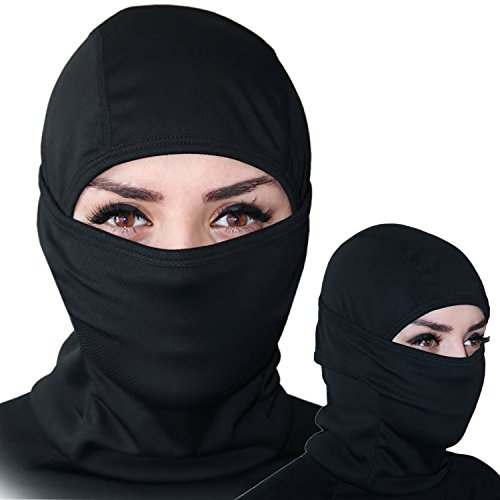 No make-up is necessary for this character but don’t forget an appropriate wig if your natural hair is not suitable. This means a chin length brown wig, no need to cut your own hair to match. What is necessary is a ski mask which should partially cover your head but leave your face peeking through.

Most ski masks will have a small opening for the eyes but you want to open this up to show the whole face, using white chalk as a guide cut slowly making the hole bigger and bigger until you get the desired result leaving space for your hair to show too keeping enough material at the front. 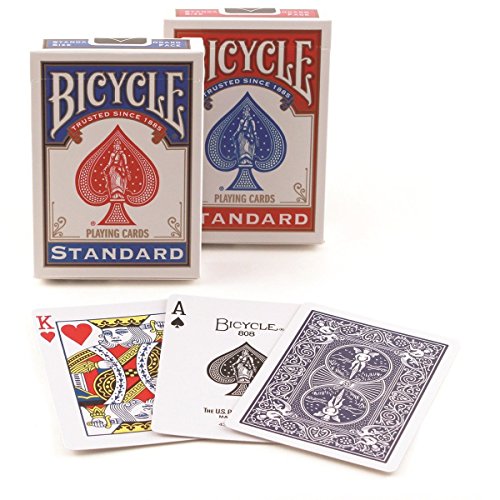 Let’s not miss out perhaps the most fundamental part of Gambit’s outfit, not a piece of clothing if that’s what you’re thinking but his trusty explosive cards. Only in this case we don’t want anything exploding! The simple solution to this is to carry a pack of regular cards with you.

However going into detail Gambit actually carries cards that light up, there are plenty of online tutorials and videos showing you how to create these yourself with a few technical steps otherwise you’ll want a pack of plain or neon cards for a similar effect.

Another item that Gambit has on his person at all times and you don’t want to be seen without (at least not to pull off a convincing cosplay) is his staff. You’ll want a plastic or wooden rod which you can spray paint over in metallic silver.

Consider wearing red contacts to really make your eyes pop, but you can still portray this character well without them. I won’t include them here but feel free to search for a pair to add if you like.

Finish off with footwear, in this case a pair of silver knee high boots. It’s not just boots that Gambit wears though but also a matching silver pair of shin pads above this boots. If you cannot find a similar pair of pads simply spray paint a black pair silver instead.