How to Make a Milhouse Costume

If you’ve landed on this page chances are you are looking to create your own Milhouse costume you can wear for Halloween or to costume parties, this is great outfit for those who wear glasses as you want to take advantage of your ‘four-eyedness’ and show people that wearing glasses can be cool.

The Simpsons is the longest running American animated show and situation comedy, and there is a good reason why it keeps getting renewed. What captivates audiences is the comedy and dysfunctional family aspect of the show. In essence Matt Groening wanted to show what the modern family is all about, if not a little exaggerated at times.

Milhouse may not be one of the main family characters but he is a recurring character we see quite a lot being Bart’s best friend who also goes to school with him and Lisa’s not so secret admirer.

There are two ways you can make your body appear yellow (Matt wanted the Simpsons to be yellow so that when you flick past the programme on television you’d know the show was on as it catches your eye). 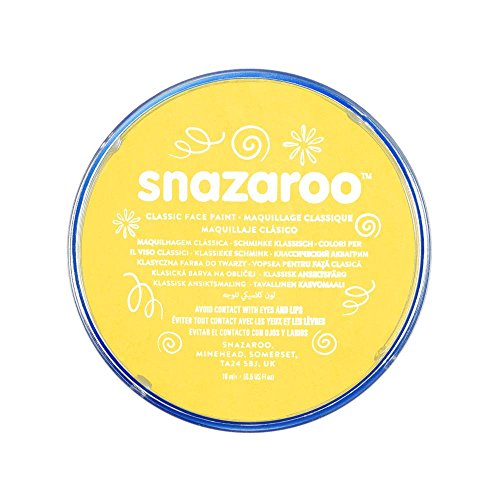 Either use a yellow body suit that will cover your whole body, or use face paint and cover the rest of your body with clothes. Using face paint is more practical and a lot more comfortable too as you won’t be wearing as many layers which may get hot. 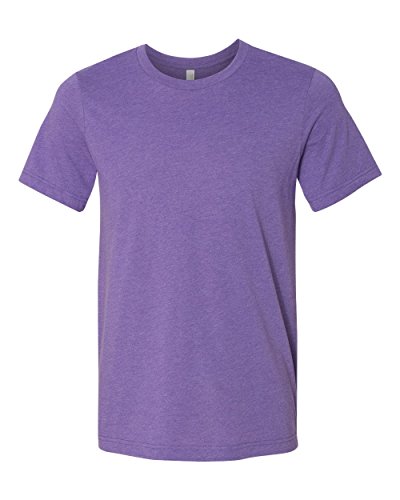 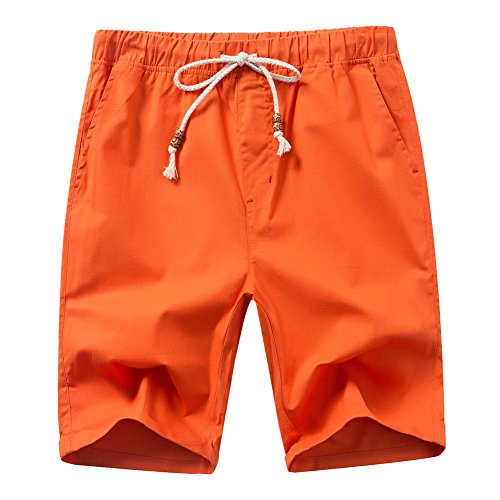 The clothing is simplistic as it is with most other characters, all you will need is a purple t-shirt, orange shorts and orange shoes. All of these items you can pick up at the thrift store which is also a great place to find the other items you’ll need.

One feature that is not hard to miss is his big blue and bushy eyebrows that match the color of his hair. As I expected I couldn’t find any fake blue eyebrows if there is any however that’s no problem as you can use hair dye instead. Then use a brush to enlarge your brows. 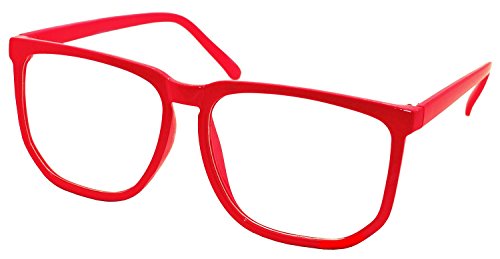 The final accessory that makes Milhouse who he is, is his red framed glasses. His eyes are extremely small, they are little black dots which is something hard to replicate so you could just wear the glasses and forget the eyes. 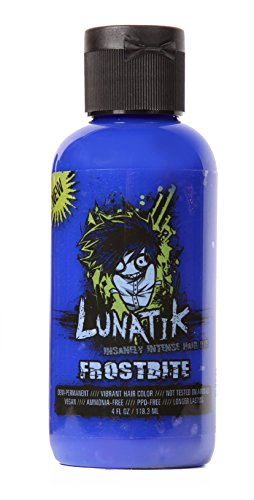 Now that you’ve sorted your body and clothing it’s time to move onto the hair. Along with the eyebrows he also has blue hair, chances are you don’t have naturally blue hair, so you’ll need to use either a wig, spray or dye.

To give people a better idea of who you are dressing up as it wouldn’t hurt to add a few of his personality traits into your cosplay. He basically follows the nerd stereotype, he is not very confident or popular and is often bullied by Nelson and his gang.

Halloween is a time for fun and nothing can make this outfit more fun than going as a group, best friends can go as Bart and Milhouse and couples can go as Lisa and Milhouse which is quite a popular choice.