Inside Out Anger Costume

So far we’ve covered Joy, Sadness and Disgust. Today Anger is the fourth emotion from the hit new movie by Disney Pixar: Inside Out.

I hope Disney makes a sequel so we can delve more into the characters of Disgust, Anger and Fear with the movie being focused mostly on the struggle between Sadness and Joy.

Anger is known to blow his top several times during the movie (literally) when things get to much for Riley and she throw a tantrum it’s his side that comes out in full force and can come across as and can seem very rash and ill tempered at the smallest of things.

For now we have what we’ve seen of them inside headquarters trying their best to keep Riley’s emotions in order between the three of them but failing miserably. Today I want to show you the selection of Inside Out Anger costume available aswell as how you can go about creating your own from scratch.

Inside Out Anger Boys Costume 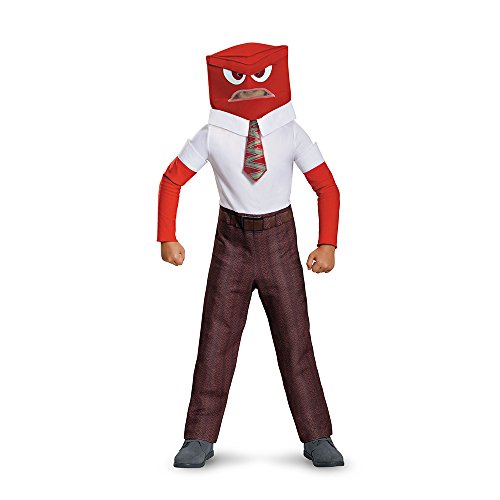 Anger Inside Out Outfit

Unfortunately at the time of writing there is a limited selection of Inside Out outfits for Halloween, I’ll keep the article updated but at the moment the only choice I could find is from Halloweencostumes.com available for pre-order July 31st 2015.

It includes everything you’ll need to look like the character including mask and costume all you need just add footwear. Another option is from Buycostumes.com, another specialist retailer for Inside Out themed outfits. This is not available until September 29th however it is available for pre-order so it can arrive well before Halloween. 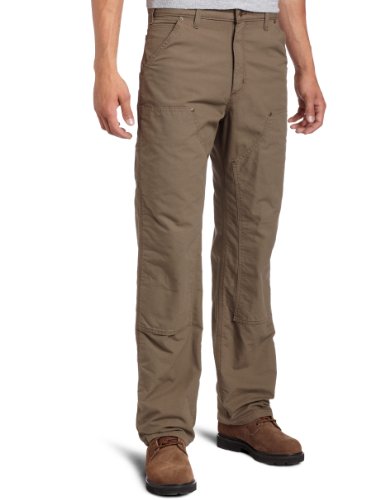 If neither costume is available you’ll need to put together his outfit separately, think of Anger as a grumpy business man, that’s the image you want to portray and the look you’re going for. Start with a pair of plain brown business pants, white shirt, then add a stripy red tie. Then wear a long sleeved red shirt underneath your white one to camouflage your arms similar to the reference image above.

Inside Out Anger DIY Mask

To create a convincing mask is a fun do it yourself family project for younger kids creating their own outfit from scratch.

Remember the scene where we see Anger but inside Riley’s Dad’s head? This time he had a moustache just like Dad which means the little people inside your head reflect your personality and physical appearance, so take time to make your outfit unique to reflect you.

Along with clothing to fully take on the role of this character you have to literally see red or in this case be red. Each character from Inside Out is designed to reflect the emotion they personify and Anger is no different.

To achieve a similar blushed look you’ll need lashings of red body/face paint or a mask (as discussed above). Unfortunately the only facepaint tutorial on Youtube is in Spanish however you may want to check out the alternative below.

If face paints and masks do not appeal to you then maybe these eyebrow and shadow ideas will be up your street keeping most of your face clear but highlighting your eyes with a pop of red color is the perfect way to reflect fiery emotions.

With the main characters being female it’s easy to forget there are good costume ideas in the form of Anger and Fear that will be perfect for men and boys this Halloween. What better way to celebrate this year than dress up as a group, all different members of the Inside Out crew alongside Anger such as Joy, Sadness, Disgust and Fear.