Inside Out Sadness Costume

Inside Out is one of Disney Pixar’s newest movies released in June of 2015 which has done the trick to reaffirm them as an industry leader in the 3d animated movies niche grossing over $400 million a the time of writing against a modest budget of $175 million as well as beating Avatar’s opening weekend record.

Many people take Inside Out to be about depression and this totally makes sense however I believe it is about depression but in a wider context of how we manage emotions through different stages of life. With one prominent stage being the depressed and confused teenager phase that levels out to a balancing of emotions later in life.

Today I want to show you how to create an Inside Out Sadness costume, while sadness may not be everyone’s favorite emotion in life it’s necessary to appreciate the good life throws at you to and in the movie the character of Sadness demonstrates this in the most poignant way.

Inside Out Sadness Wig 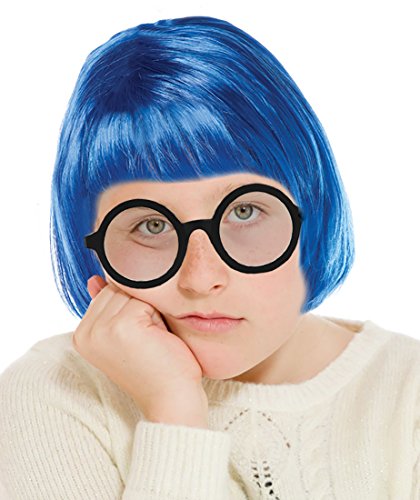 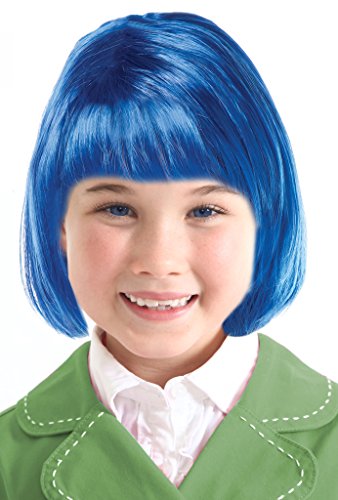 Sadness is literally the epitome of ‘sadness’ she’s feeling blue constantly therefore why shouldn’t she be blue. With a short bob style blue hairstyle and glasses it would be easy to mistake her for Velma from Scooby Doo with such striking similarities.

So first you’ll need a short blue bob style wig unless you don’t mind dying/cutting your hair to portray the character. Wigs are popular around Halloween therefore I’ve picked out two different options for you just in case one goes out of stock.

Keeping in mind there is no official costume at the time of writing or for the foreseeable future (I’ve checked all major costume sites and nothing is available for pre-order either) this isn’t an official wig however it will do the trick if you style the bangs in the same way to the movie. 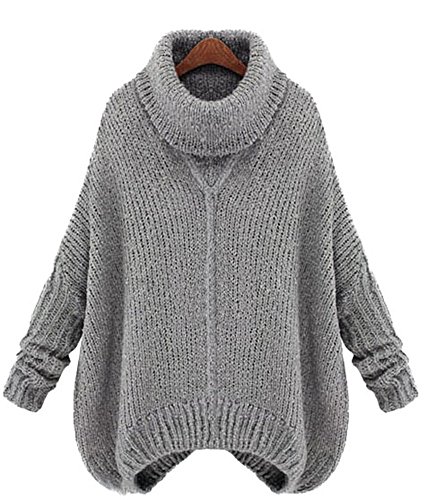 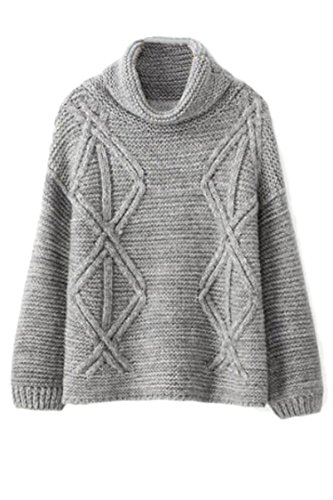 Next up is Sadness’s chunky grey turtleneck, despite feeling blue she’s definitely wrapped up warm so don’t be fooled by her appearance. This will help you keep warm if where you live is cool during Halloween when you normally have to wear a warm shirt underneath your costume.

Check out the two choices of chunky knitted grey turtleneck above that will work well for this character and can be used over the winter months after you’ve finished dressing up. 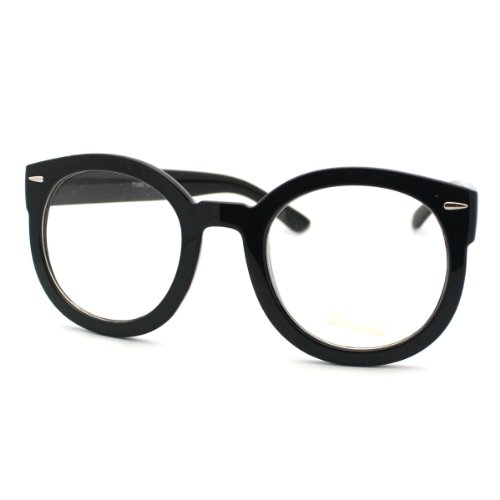 As I mentioned above the similarities between Sadness and Velma from Scooby Doo are striking if you switch up the colors and round glasses are an accessory both wear. These oversized thick rimmed black spectacles are the perfect addition to your wig and turtleneck.

Remember it was only through Joy and Sadness working together to make it back to headquarters on time (well Sadness laying on the floor directing Joy as she dragged her) that they realised how important they both were in keeping Riley happy, and Joy realised that Sadness can also bring joy as demonstrated when she inadvertently cheered up Bing Bong (Riley’s imaginary friend). 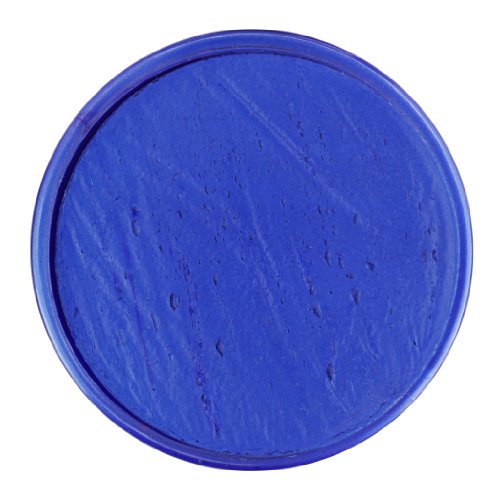 We’re almost done but there is just one last thing to consider and that is face paint. Cover your face and neck areas evenly in face paint using your fingers or a sponge then cover your legs in blue tights/pants and socks. Finish off with a pair of blue ballet style shoes.

It’s not only her skin which is a blue color but also eyebrows and eyes so consider those to keep a consistent look. Color your eyebrows with blue eyeshadow and if you want put in contacts to complete the look.

While Inside Out may be aimed at children there is no denying that it can hold adult’s attention too, covering many complex themes which some younger kids will not fully grasp although they will enjoy the action on screen nonetheless. So whether you’re an adult or a adult creating this for their child I wish you fun trick or treating.

Naturally this character can work as part of a group, so check out our Joy tutorial if that interests you. Keep an eye out for the other character’s outfits such as Anger and Disgust that I’ll be adding to the site soon.