All this week we’ve been adding new Steven Universe themed tutorials to the blog in preparation for season 3 that is coming out next month (May 2016) on Cartoon Network, I want fans to have all the resources they need at their fingertips for dressing as their favorite character.

If you don’t already know Steven Universe is an animated television show that premièred on Cartoon Network on July 2013 following the adventures of the Crystal Gems as they protect Earth from their sleepy fictional town Beach City against alien threats.

Today we’re focusing our attention on a Jasper Steven Universe cosplay costume. Jasper is a Homeworld Gem and was introduced as the main antagonist of the series in the first episode only to be captured and contained by Lapis Lazuli by fusing to create Malachite. 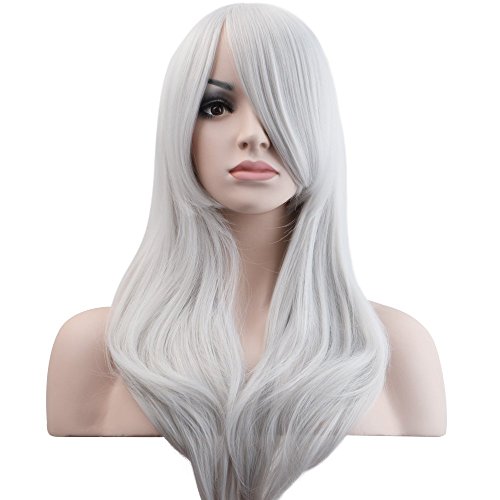 So without further ado let’s move onto putting together Jasper’s outfit and we’ll begin with her hair. If you already have long white hair then skip to the next section, if not you’ll need a suitable wig or dye your hair. Above is one of the most popular wigs on Amazon that would work perfectly for this character. 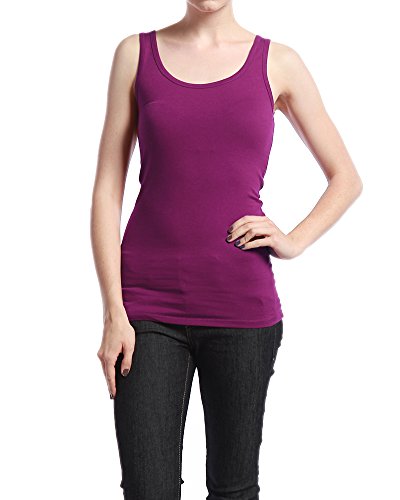 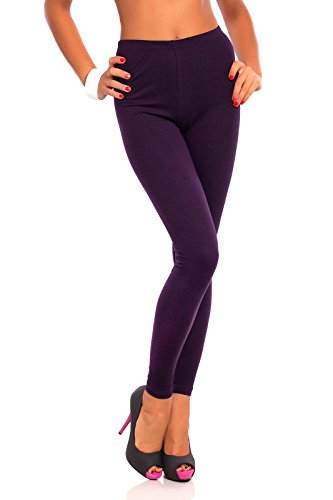 Next clothing, Jasper is shown wearing a sleeveless bodysuit with V neck collar and a gem positioned right at the centre. Here we’ll be using a plum colored turtleneck instead. If you want to be more accurate sew on a collar with darker fabric with a yellow diamond for the centre. Add a pair of plum colored leggings and the outfit is almost completed. 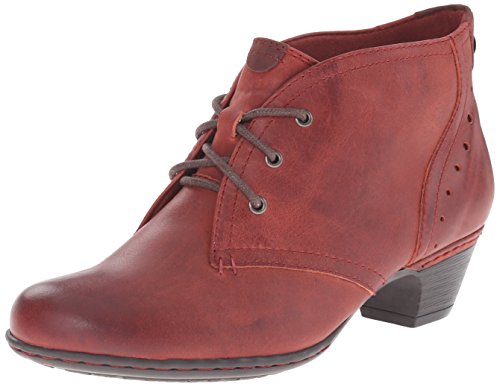 Jasper is also seen wearing a pair of dark red boots which further enhance her presence. You’ll want a similar colored pair of boots such as the ones linked above although you can also check out local thrift stores for cheap pair of boots like these.

Next up makeup! Jasper is said to have tangerine colored skin and so to replicate this and get the markings on her face correct we’ll need to use makeup. Check out this video guide for how to do that along with text below for those who prefer to read.

So there you have it a completed Jasper from Steven Universe outfit. Before you depart don’t forget we’re in the process of adding SU tutorials so check back on the blog often. We also recommend checking out our social media pages for updates on the newest tutorials and guides each week!