I’ve been slowly adding Suicide Squad tutorials to the blog and next on my list is a Joker Suicide Squad costume guide. The infamous Joker’s newest incarnation will give you a fresh look if you’ve already dressed as him before and want to try something new.

Suicide Squad hasn’t even been released yet but fans are already at fever pitch waiting for the August (2016) première with press images already out revealing each character’s new look.

We have instructions on everything you’ll need to do to transform into this character including makeup, outfit and tattoos. This is an ideal choice for couples that want to dress up too so let’s dig right in. 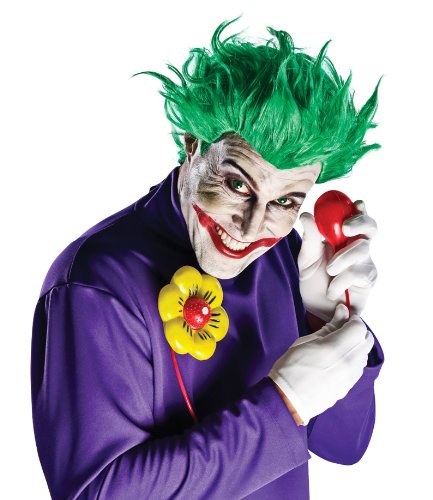 With regards to hair there are two options to choose from depending on what’s easiest for you. Either wear a wig like the one pictured above which is quick and easy or dye your hair with dye or spray (you’ll need multiple cans). 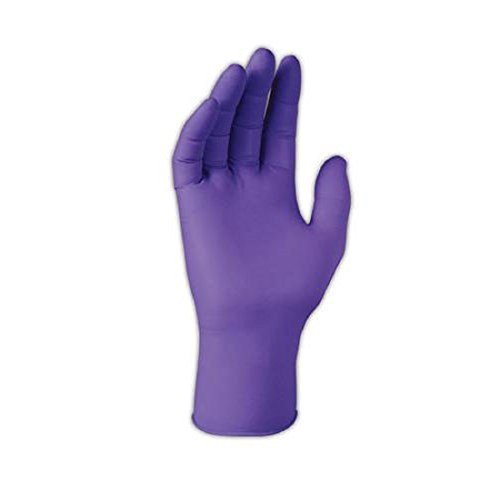 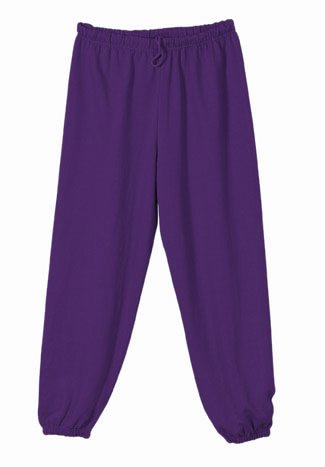 Joker’s outfit is not as detailed as Harley’s and only really requires good makeup and a few clothing items such as purple sweatpants or basically whatever you feel most comfortable in, it really doesn’t matter and a single purple latex glove (don’t ask). 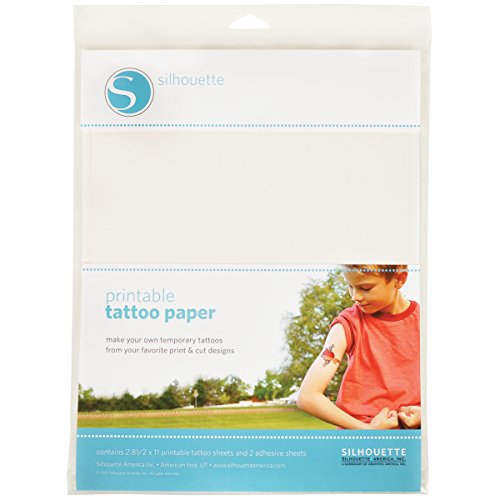 Creating the tattoos are simple enough if not a little labour intensive depending on the route you choose. I’ve displayed a few of his tattoos below which you can print out as big as you can get onto temporary tattoo paper and apply yourself or get a professional tattoo artist to help.

Another option is to paint them on using the video below as a reference, this requires a steady hand so perhaps get someone to help you if you aren’t so good at drawing. Either way is perfectly fine.

All in all not a difficult cosplay to put together just a lot of different elements, now that you have his outfit down to a t why not check out our Harley Quinn tutorial which is perfect for couples and friends aswell as groups who want to dress in a theme come Halloween or cosplay.