Riverdale is one of my favorite Netflix series at the moment, I love how the first season didn’t take itself too seriously even when dealing with heavy topics and how the second season has gained a darker undertone as the events have gotten more gruesome. It is one of the top television shows for young teenagers at the moment and for good reason, when Netflix does a show good they do it good!

Although a lot has changed from the fun light-hearted comics they were adapted from which many older people may have picked up on, with a new sleek sexy vibe and actions that are much older than the ones you’d be familiar with from the comics however most of the original characters remain unchanged with many of the same plot points.

In today’s post we’re going to be showing you how to make your own Judghead Jones costume form the hit Netflix series, which would be perfect for fancy dress parties and cosplay conventions. Keep in mind the original character design differs too much for it to be adapted here so we won’t be covering that iteration. So if Jughead Jones played by Cole Sprouse is your favorite character this is the post for you. Without further ado let’s get right into the guide. 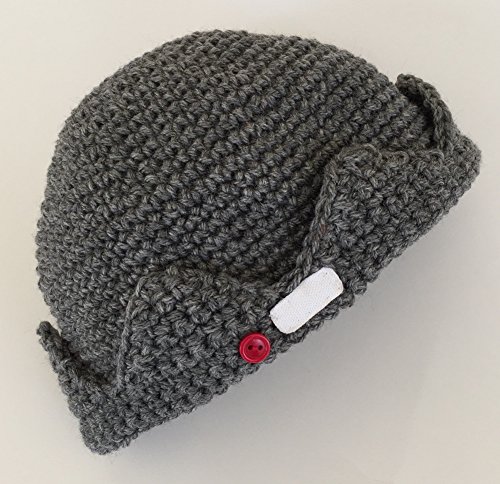 If you’ve read the original comics then you will know that Jughead is known for wearing a crown around his head, however this just wouldn’t be fitting in a modern context with older characters so in the recent reboot Jughead Jones wears a crown beanie hat that we rarely see him without.

Here is a replica of his hat from Amazon that you can check out that is handmade by a skilled crocheter. You could also try making this yourself if you’re feeling creative by finding a suitable croquet pattern on the internet to follow and then adding a red button and white rectangle of fabric to the side. Don’t forget you’ll also need a black short wig or to dye your hair jet black if it isn’t. 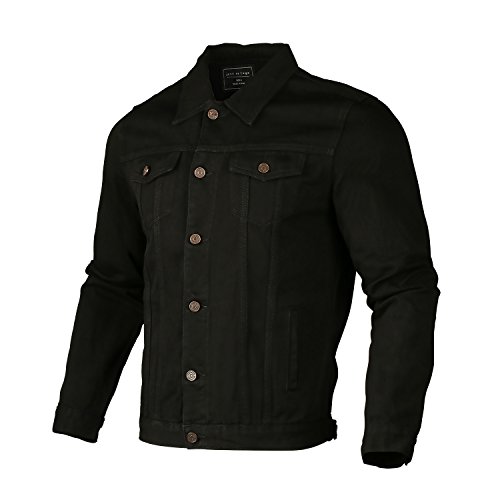 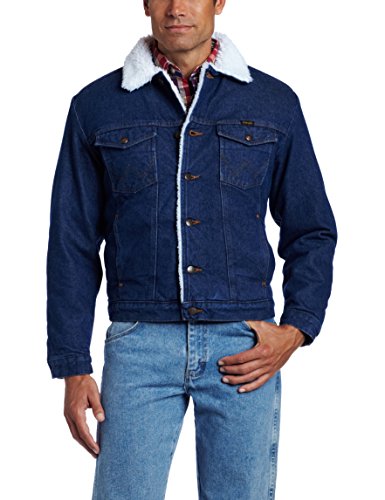 Next you’re going to need to decide which outfit of Jughead’s you wish to wear, you can either go with his black denim jacket or blue Sherpa lined denim jacket. You can pick both of these up at Amazon and other online retailers. I especially like the Sherpa lined jacket as it’s instantly recognizable as something Jughead wears. 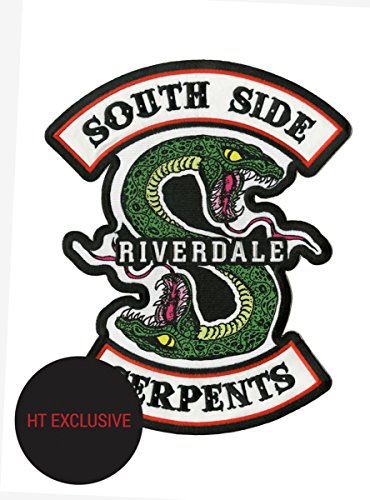 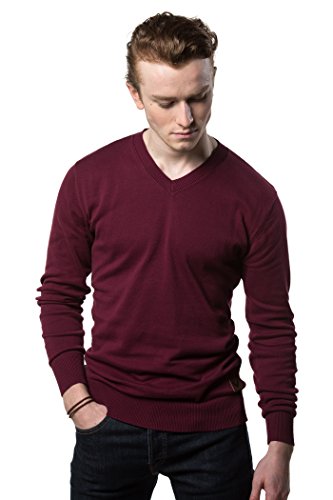 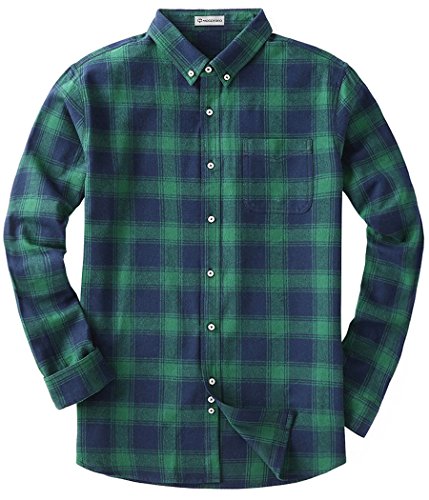 Then you can decide what to put underneath your jacket, Jug is seen wearing a few different styles of shirts such as the burgundy sweater with grey shirt underneath or the black shirt with an ‘S’ on it and a navy and green plaid flannel shirt tied around his waist.

That is everything you need to dress up as Cole Sprouse’s character from Riverdale. As a loner with an extremely keen mind for old movie and book references this cosplay would fit someone with that type of personality well.

Bring your friends along dressed as the other character such as Betty (for couples) or Archie and Veronica (for groups). We’re going to be adding a few more Riverdale themed tutorials for the other characters so keep your eyes peeled for that on the blog. Before you go don’t forget to follow us on social media for timely updates whenever we publish new guides.