In our last post we promised we’d be bringing you a new tutorial for a Kida Atlatis costume and today we deliver on that promise. Atlantis: The Lost Empire was a movie I watched as a kid that quickly grew to become one of my favorite from Disney’s collection.

However it’s perhaps one of the most underrated Disney movies performing poorly at the box office when it was first released, leading Disney to drop a spin off television show and ride at it’s resort in the anticipation the movie would do well. However it has emerged as a cult classic gaining popularity at cosplay conventions and in the online cosplay community.

Kida is one of the main characters alongside Milo Thatch (as pictured in the cosplay shown to the left) who despite appearances is over 8000 years old thanks to the mystical powers of Atlantean crystal; a shard of which she wears around her neck on a necklace.

We’ll be walking you through everything you need to create her outfit for conventions and Halloween below. 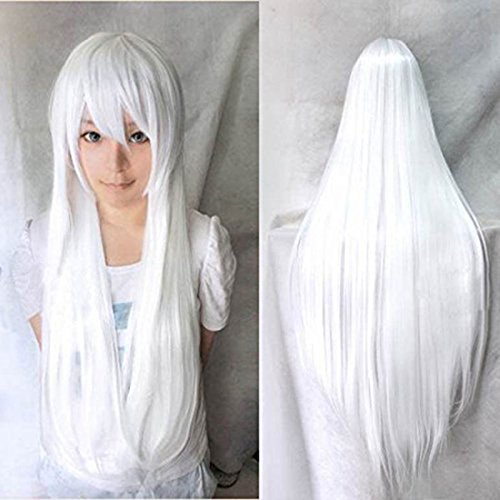 To make things easy to follow we’ll be starting at the top and working our way down. First up is Kida’s hair, chances are you do not have long white hair so this is where a wig comes in handy. This is spotlighted on Amazon and will work perfectly for this character but if you don’t like the style be sure to check out other long white cosplay wigs which may be better suited, alternatively you can dye your natural hair if it is the appropriate length. 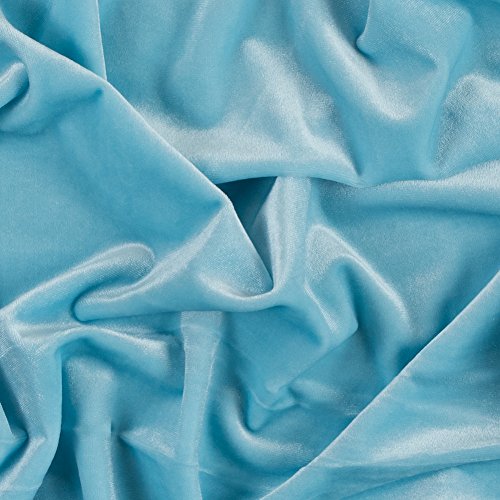 With the hair figured out lets move onto the outfit itself. Before you begin get a clear reference image of the character and plan out every detail before deciding to buy anything. Check Ebay Amazon aswell as offline retail and thrift stores for all the items you’ll need.

Either use a base bikini and white bra that matches the shape of Kid’s outfit with blue fabric sewed over for a color match. Or create both the bra and skirt with just fabric. 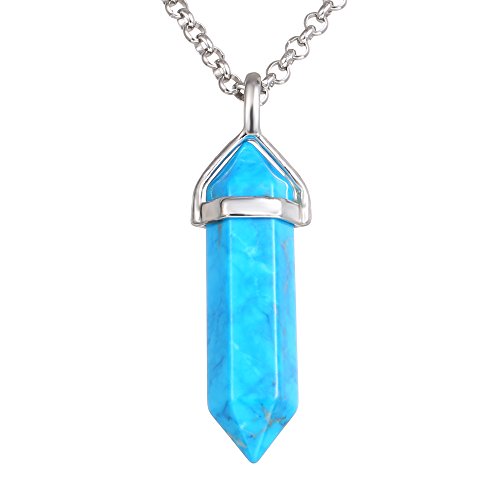 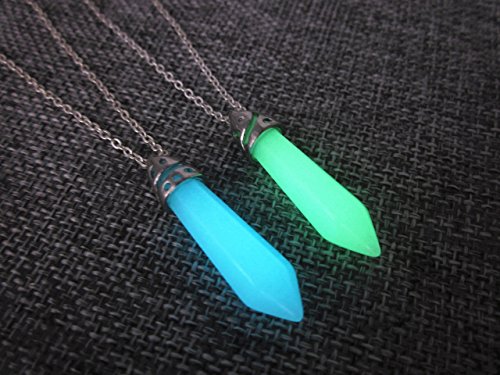 Another important part of Kida’s outfit is her shard of Atlantean crystal necklace which holds mystical powers and keeps the inhabitants of the Lost Empire from aging. There are two different types of crystal point necklace you can wear: either a regular turquoise pendant necklace or one that light up similar to the movie. The choice is up to you!

The makeup element is fairly basic and features tribe like marking across your face in blue paint. If you want a detailed tutorial check out the video above otherwise your usual routine before applying the marks underneath your eye is all that’s needed. If you want to wear grab a pair of white mesh contacts and you’re ready to go!

So there you have it, everything you need to dress up as Princess Kida for whatever event you’re attending. Remember to add your own details and make this outfit YOURS. Don’t be afraid to add Atlantis style jewellery and twine into the hair as shown in the video.

This is the perfect cosplay choice for couples around cosplay conventions and of course Halloween so be sure to check out the tutorial we did last week for Milo Thatch’s outfit. Until then keep an eye out on the blog for new tutorials and follow our social media accounts to keep up to date.