Kim Possible was a show from my childhood being a 90’s kid, it aired from 2002 to 2007 originally with reruns on Disney XD. At the time it was the longest running Disney Original animated series until it was surpassed by Phineas and Ferb, even after the finale movie had aired there was enough interest from fans for another season.

The show centred around Kim Possible, her friend Ron Stoppable and his hairless pet mole Rufus. It revolves around Kim hiding her identity as a secret agent aswell as her everyday dramas as a typical high school student.

Earlier I did a tutorial for Shego’s costume and it was surprisingly popular, as an obscure character I didn’t estimate it would gain so much interest so today I’m focusing on a Kim Possible costume tutorial which is bound to be even more popular. We’ll be looking at all the items you’ll need including wig, utility belt, pants, top, and shoes. 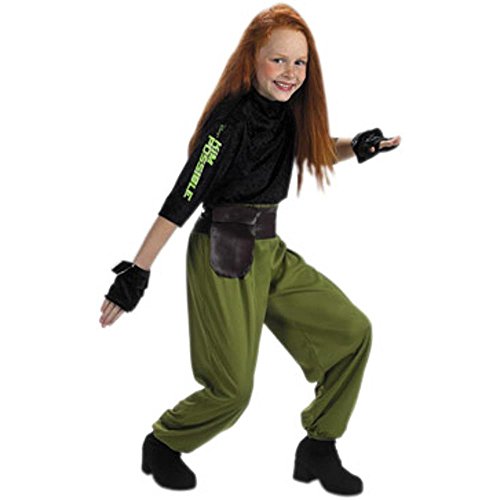 While Kim and Ron start out as friends their relationship blossoms into something else during the final movie and final season.

This makes the pair a perfect choice for couples and other pair this Halloween.

Before we dive into do it yourself instructions let’s begin looking at premade outfits which are perfect for Halloween and those in a rush. Delivered by Amazon to your door the next day.

Add suitable footwear and your child is ready to trick or treat. Take note it runs small. 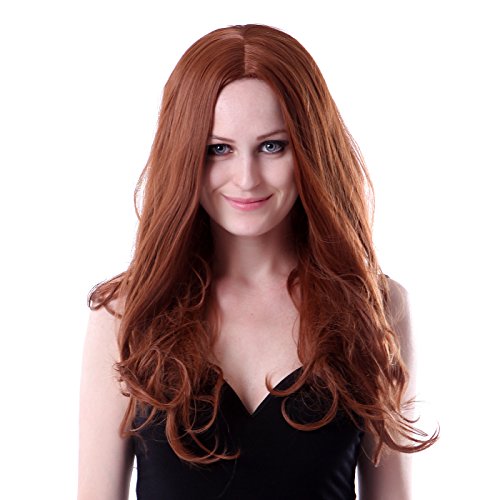 To keep things simple we’ll start from the top and work our way down. So the first item on the list is Kim’s hair in this case you’ll either use dye or wear a wig.

If you want to use a combination of your natural and dye you’ll want to give it as much volume as possible beforehand using moose and spray as Kim’s has a noticeable natural bounce to it. 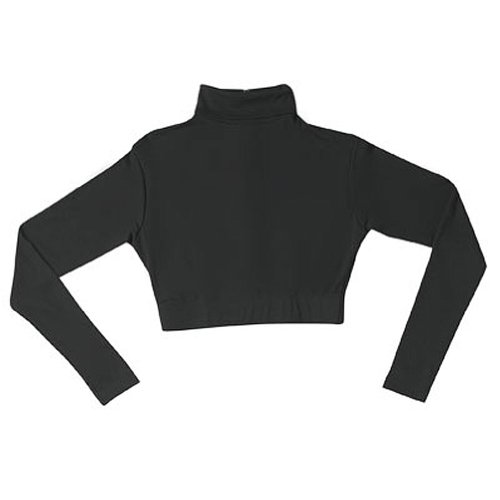 Next up is Kim’s secret agent clothing, the first component to this is her midriff turtleneck, this’ll be a tight fit but perfect for replicating the character’s attire. 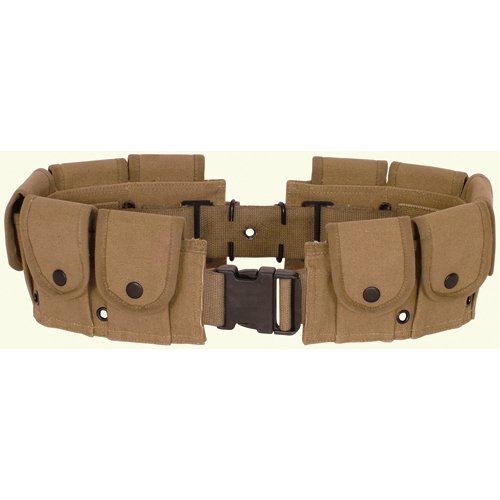 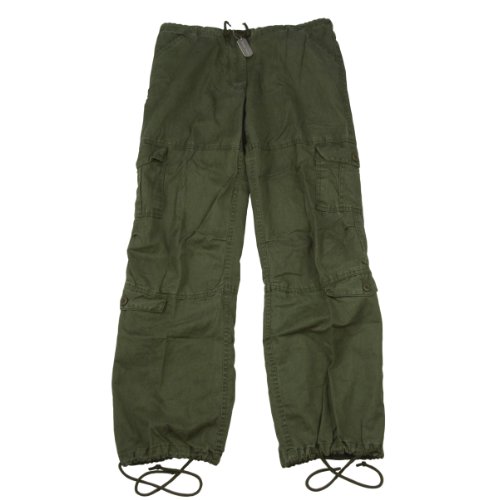 Then you’ll want a utility pouch belt, perfect for Kim to keep all her secret agent gadgets and gizmos in. You could find something like this at your local thrift store, but if searching through loads of old stock doesn’t sound like your thing check out this item at Amazon or search other online retailers such as Ebay (which is often cheaper too).

Moving swiftly on next you’ll want a pair of black gloves, it only makes sense as a secret crime fighting agent Kim doesn’t want to leave her fingerprints anywhere.After that is her cargo pants, these come out quite baggy (perfect for the 90’s). Finish off with a pair of black sneakers.

This theme is great for two friends, mother and daughter or even siblings. One can dress as Kim and the other Shego by check out her costume tutorial here. Keep an eye out for one last Kim Possible themed tutorial: Ron Stoppable, coming soon!