The Adventures of Shark Boy and Lava Girl is a children’s cartoon movie released in 2005. The plot of the movie is based on Max, a young boy’s imagination of a world called Planet Drool where all of his dreams come true.

He creates two characters now known as Shark Boy and Lava Girl. Shark Boy is a child who lost his father at sea and was from then on raised by sharks.

The evil villain in this movie is Mr. Electric who also steals Max’s dream journal and alters Planet Drool. Lava Girl, Shark Boy and Max then realize that Planet Drool is being turned bad by Mr. Electric.

Lava girl is a young girl who has problems with setting things on fire when she touches them and can produce lava and fire. 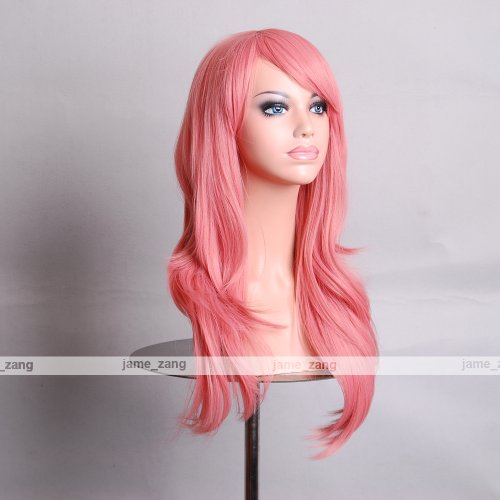 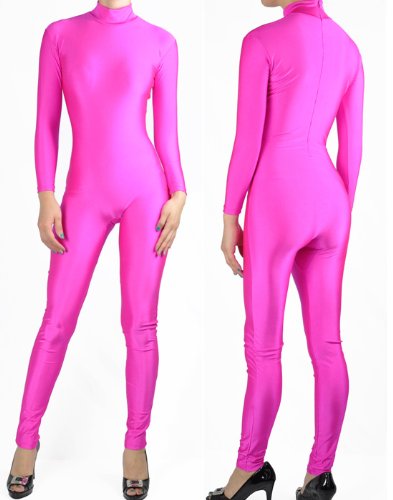 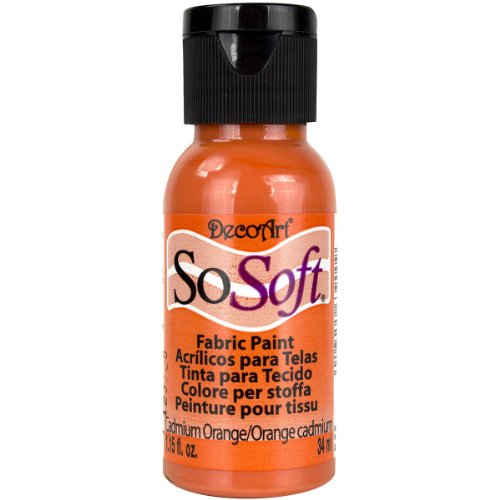 This is where you will need a picture of Lava Girl’s costume. From there you simply eye the costume and use your imagination. Shouldn’t be hard at all, and remember be creative with it.

In Max’s real life his parents have little time for him and pay him hardly any attention. Max also has problems at school with a classmate who bullies him and steals his dream journal that he keeps all of his dreams in and messes it up. 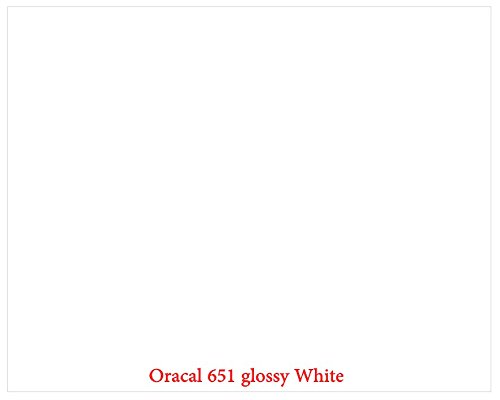 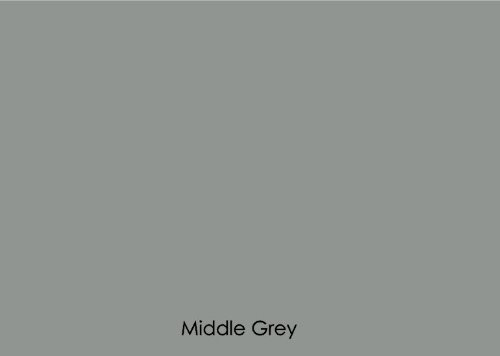 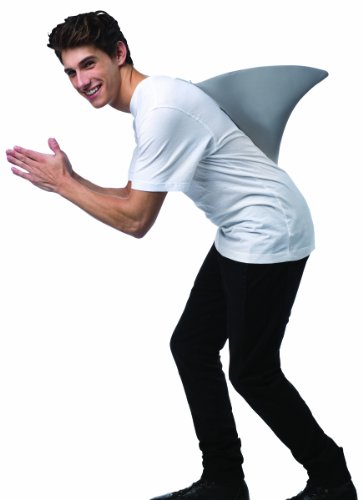 This costume idea is great for twins or brother and sister, or even two friends to go as a pair. The material you will need for these costumes will take a little creativity and time.

You will now need a picture of Shark Boy for your guide on how to make the costume. The rest is just being creative and you can even make a family activity out of it by getting the kids to help with the project. Be creative and have fun.

However if you don’t have the time to spend making the costume there are online sites like e- bay and Amazon that you can buy them from.

Note: Your shark’s mouth will be a print out of shark teeth and a mouth which you will Velcro to the t-shirt. Also your fins are simple; they will be made from duct tape and cardboard.