Mad Max Fury Road busted onto the scene in mid 2015 after a ‘development hell’ consisting of over ten years of deliberations and cast changes (from Mel Gibson to Tom Hardy) with plans for the movie to be a 3d animated film at one point.

It was well worth the wait though and was released to modest box office successful, becoming the highest grossing Mad Max film of the franchise, and widespread critical acclaim. It’s set after a nuclear holocaust causes the world to become a deserted wasteland centring around two main characters: Max Rockatansky and Imperator Furiosa played by Charlize Theron.

We’ve already covered Imperator Furiosa’s cosplay in detail in a past blog post so it only makes sense to dive into Mad Max’s costume, right in time for Halloween, perfect for cosplay conventions too and let’s not forget the ideal choice for couples.

When creating a Mad Max Fury Road costume you have one key advantage, Tom Hardy’s character wears the same jacket, survival bracelet and pants from previous films with a few new items thrown in. 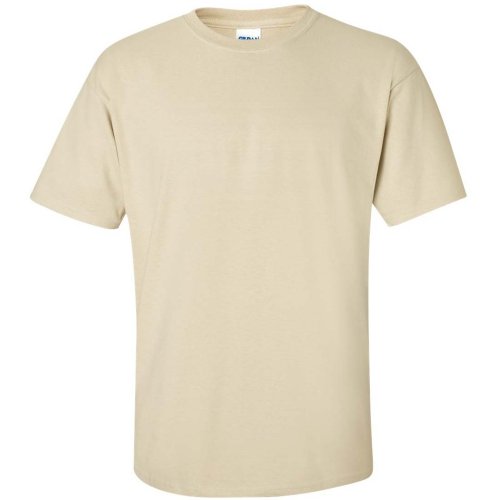 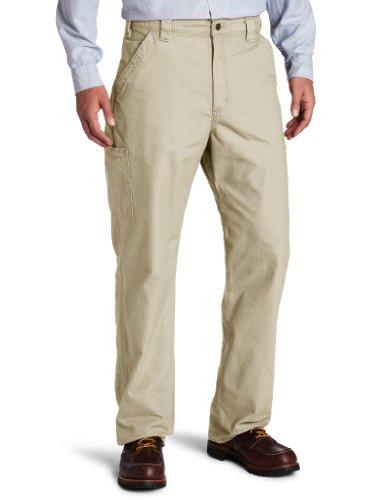 You’ll need to being creating a base for your Max Rockatansky Costume using tan/skin colored clothing, this way dirt shows up on them easily to give that rustic Fury Road look.

Here’s a tan shirt and canvas pants to pair together. You don’t need to shop at Amazon either, to keep costs down for the overall outfit look at sites like Ebay and your local thrift stores for alternatives. Add mud, dirt and roughen them up a little with sand paper to achieve the appropriate finish. 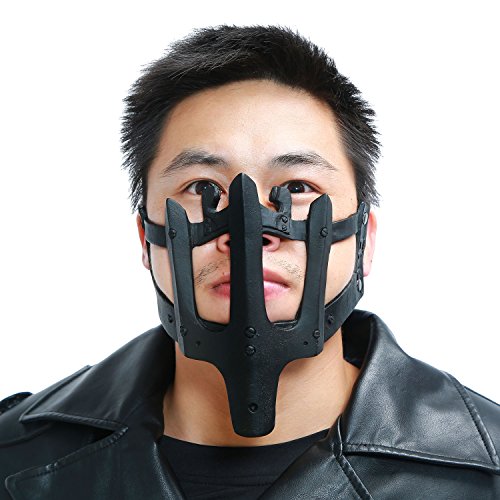 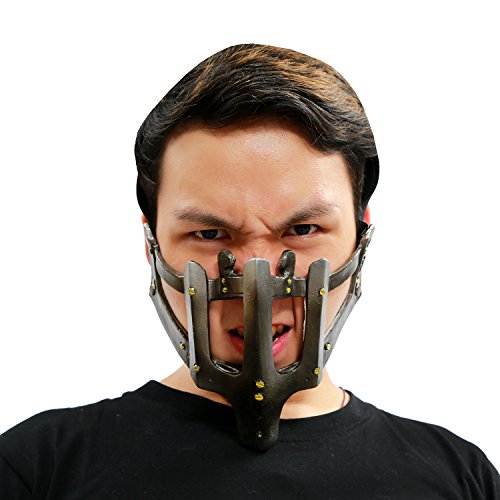 If you don’t add Mad Max’s muzzle/mask there’s very little to differentiate yourself from hordes of generic looking cosplayers, while the character may be popular and well known representing him in cosplay is difficult so the masks above will work well to help people recognize who you are.

Further along in the film Max is made to wear a muzzle fashioned creatively from a garden form. Both are fairly new so have no reviews just yet but I’ll keep updated as Halloween approaches. Both sets are made of PVC with adjustable strap to fit both adults and children. 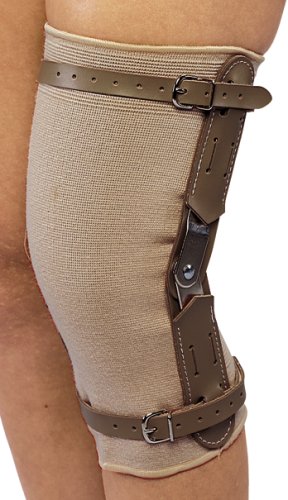 Another item that sets Max apart from generic post apocalyptic cosplays is his leg brace, searching high and low this is the best option I found. A medical knee brace with hinged bars that even has a similar tan color to the shirt and pants above which will work well together.

Looking at the separate components to this premade brace it’s easy to see how you could assemble something similar yourself using old steampunk style belts from a previous cosplay and a spare bandage. 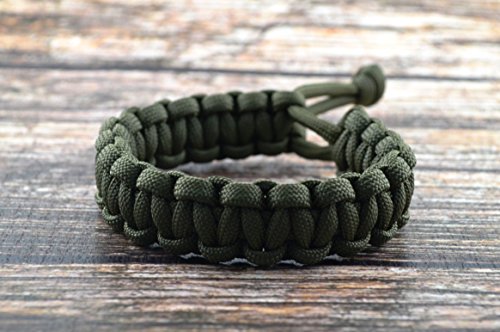 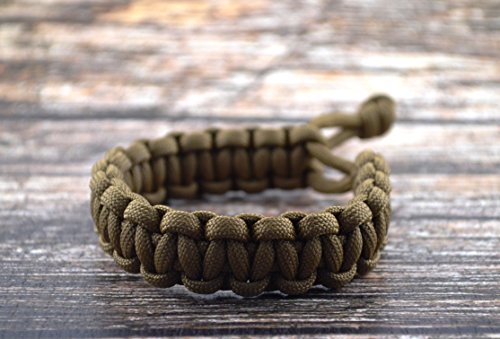 It’s noted that survival is one of them main themes of Fury Road with the ultimate goal of staying alive, following a nuclear holocaust it makes sense that the primary human instinct to survive would kick in for all characters.

To represent that Mr Rockatansky wears a survival bracelet in a lanyard knot enclosure, you can often find these bracelets on websites like Etsy although a few sellers on Amazon are producing them too, you want foliage green for screen accuracy. 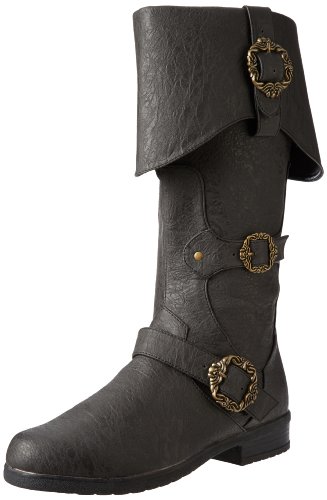 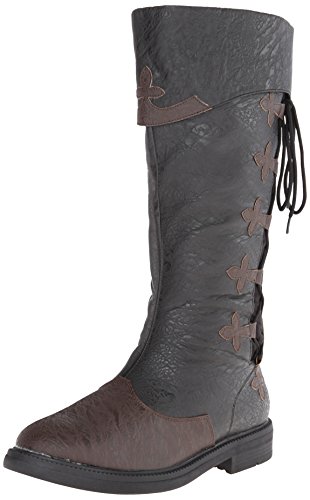 Last but not least you’ll want a pair of knee high boots, motorcycle or pirate boots will work extremely well for this if you don’t mind a little inaccuracy. Yet again your local thrift store will likely stock something you can use, if not always check back multiple times as new stock becomes available.

Above I’ve chosen two pirate style knee high boots for men that I think would well for this character, they may not be screen accurate but people will get the general idea and as there are so many footwear changes throughout the movie anyway I don’t think anyone will notice.

Before you finish up dye your hair brown if it isn’t naturally and don’t forget to add dirt marks to your face. Now that you have Mad Max’s outfit down to a ‘t’ why not check out Imperator Furiosa’s cosplay which makes the perfect pairing for couples or groups this Halloween.