Yesterday I bought you the Ice King’s costume tutorial so today I bring you Marceline’s, I know I am late to the party but I’ve only just started watching the show (Adventure Time) crazy right!

We are first introduced to her as the Vampire Queen in the episode ‘Evicted’ where she meets Finn and Jake for the first time in her tree fort. As the episode’s name suggest she evicted them from the fort and came across as their enemy and a scary one at that.

We soon see her playful side and although she is a vampire we know she doesn’t want to bite anyone. Along with her slight scary side she’s also very adventurous like Finn and loves playing pranks that have an evil element to them.

In this post we’ll be showing you how to dress up in a Vampire Queen Marceline Adventure Time Costume for cosplay conventions and Halloween with full instructions on hair, clothing and makeup. So without further ado let’s go! 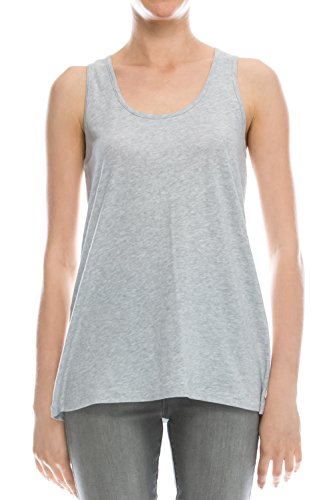 We’ll get the clothing out of the way first seeing as it’s the easiest part. I’m working off her gray tank top outfit for this post although she is known to alternate between different outfits unlike most animated characters who wear the same things.

First a gray tank top for women. Next is a pair of blue denim jeans or pants, and to help give it that rock chick look add some rips here and there and cut the bottom jagged. 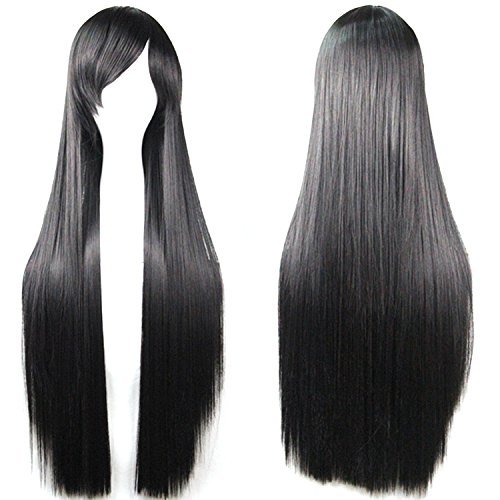 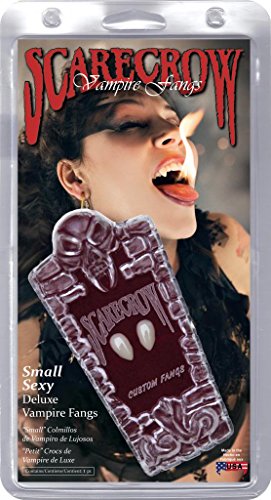 Nicely contrasting the pale face is jet black hair and plenty of it too, you want to find a long wig that will go down to below your shoulders or you may be lucky to have hair that long already if so keep it natural.

Nicely contrasting the pale face is jet black hair and plenty of it too, you want to find a long wig that will go down to below your shoulders or you may be lucky to have hair that long already if so keep it natural.

If you aren’t naturally gifted with long locks here is a wig you can use (pictured) that has a sleek sheen to it in an anime style. After applying your makeup and getting a long enough wig move onto finding fake fangs, as a vampire you need something bite with. 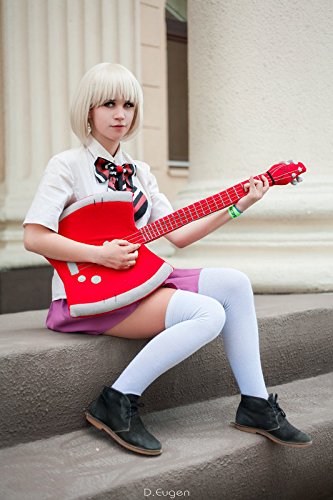 We are almost done but you don’t want to miss this item, to fit with the rock chick vampire theme you’ll need to carry a guitar with you not any old guitar but a red and black one.

Hers is a specific design that is very hard to find, the best source for something like this is Etsy for handmade unique items. However here’s a good option I found after some digging in Amazon’s new handmade section. 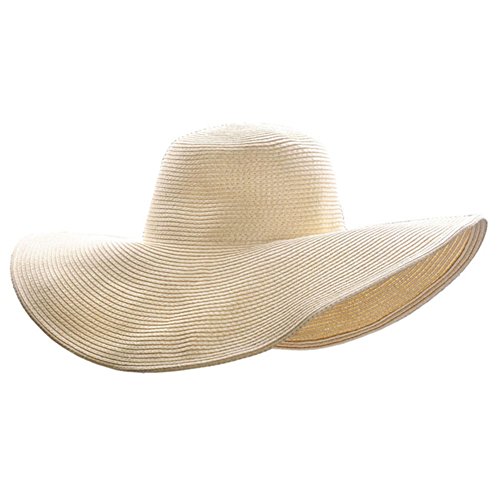 Another accessory to consider is a straw hat (thrift stores are the perfect place to pick one up), it probably won’t be sunny when you wear it but it’s purely for decoration. Strictly speaking she wears it with the other outfit however people will catch your drift if they know the character well.

I specifically chose the straw hat (pictured) for it floppy style similar to how it is in the show. Other hats don’t have the same look to them, here’s something a little different. 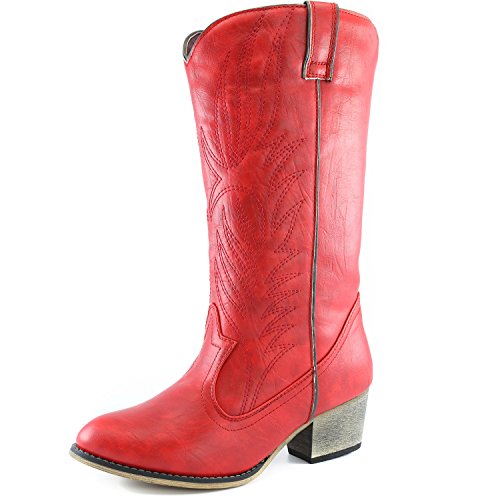 For the footwear there are three options, the first being the black and white converse like you can see in the above picture, number two black sandals (as wore in the show), and number three being red boots that Marceline wears with her alternate outfit. Her red knee high boots can be replicated with these western style boots.

Now that the clothing is sorted the hair and makeup should be your next priority. Marceline is a vampire so the only option for skin is pale, very pale. We’ll be using this tutorial by Promise Phan (a popular Youtuber you may have heard of) to base this off of.

If you can do half as good a job as Promise did with her sister’s the overall look will not disappoint. 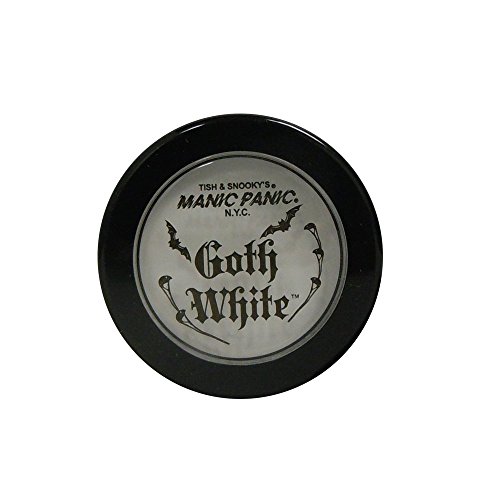 Your outfit is completed, now be on your way to have adventures in the land of Ooo!