Movies are perhaps the most popular inspiration for costumes at Halloween, movies are a staple in everyday life and I don’t see that changing anytime soon in fact more and more people can go to movie theatres as a regular family activity and services like Netflix and Amazon Prime make watching/streaming movies as easy as ever.

Therefore it only makes sense that Halloween movies are the perfect way to gather costume ideas at the holidays. Back in 2012 Hotel Transylvania starring a star studded voice over cast including Selena Gomez, Adam Sandler and Ceelo Green just to name a few.

It takes part inside the hotel of Adam Sandler’s character Dracula where he allows his daughter to finally venture outside on her 118th birthday, keeping in mind she’s still a teenager in vampire terms. The only problem is she bumps into the only human for miles: Jonathan. It doesn’t take long for the two to get acquainted and love blossoms much to Dracula’s dismay. 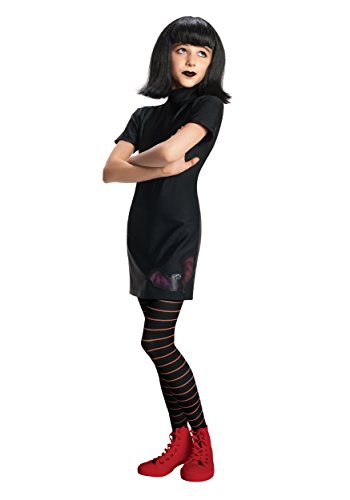 Here is the official Hotel Transylvania 2 costume for Mavis from Amazon and includes everything you’ll need: black dress, stripey tights and wig. Just add the makeup and style your wig in bangs as discussed above and you’re ready to scare everyone in the neighbourhood. 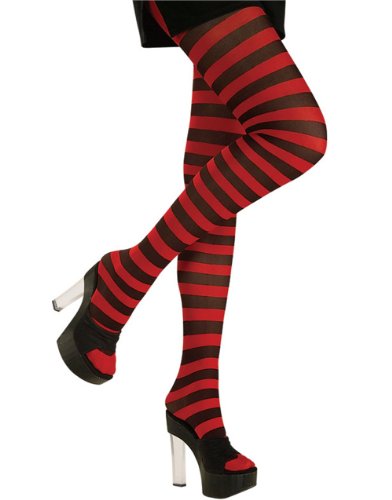 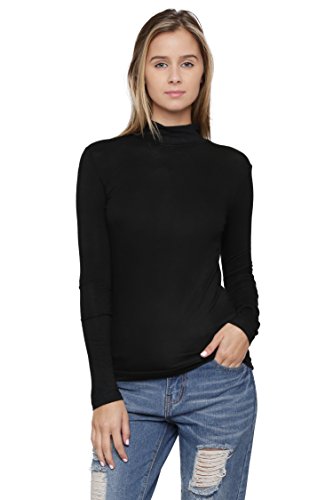 While her hair and makeup are essential as a vampire clothing is super important too. Start with a dark grey/black sweater or turtleneck. Then glove-lets for your arms.

Next are her tights which this time have a pop of color in the form of orange stripes. Don’t forget her footwear which in this case is red Converse boots just without the laces.

There are a few more vampire like touches you’ll want to consider before finishing up and that includes painting your nails black and putting in fangs for extra bite! Finally a black cape to give a bat like appearance wouldn’t hurt plus it would work to keep you warm during the chilly winter months too. 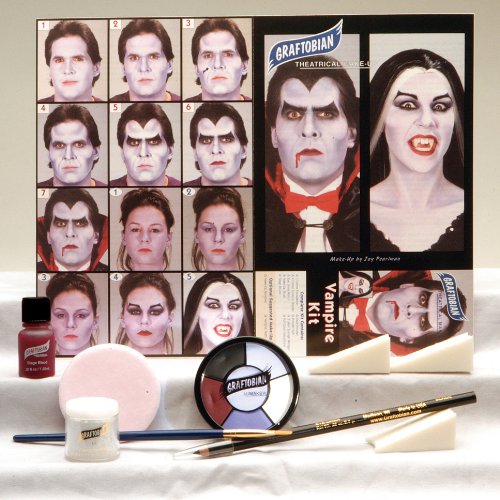 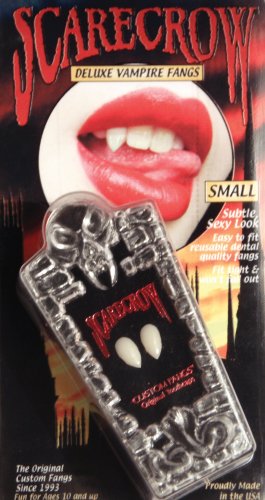 As a vampire Mavis has pale skin, to achieve the same look try a foundation a few shades lighter than you’re used to or wear white face powder for a flushed spooky look.

She also has piercing blue eyes, I say keep your eyes as they are however if you like light blue contacts will work wonders to really get into character. Her eyelashes are rather noticeable, replicate this using false lashes or your favorite mascara if you don’t want to go that far.

Matching her hair and rather fitting for a vampire also is her black lips, apply black lipstick for a similar look.

Regarding her hairstyle note that Mavis has jet black hair, which is what you’d expect from a vampire. This is styled in bangs, but finding a wig with the same style bangs will be tricky if possible at all.

Either style your natural hair in the same way using a reference image as a guide or purchase a black cosplay wig and cut/style it appropriately. Keep in mind wigs made of natural hair are easier to style using heat and a comb and more versatile than synthetic wigs which can become tatty after application of heat.

For Halloween of 2015 (scheduled September 25th) the sequel will be released and this character will be as popular as ever, if you liked Selena Gomez in her other live action roles now you’ll get to see her as an animated character again.

This time the hotel is welcoming human guests and one huge development is Mavis and Johnny having a baby boy called Dennis. The only problem is they don’t know whether he’ll grow up to be a regular human like Johnny or a fully fledged Dracula like his mother and grandfather.

Check out the official trailer by Sony Pictures for a quick peek at what you can expect and a look at Mavis and Johnny’s new baby Dennis. I predict they’ll be many more laugh out loud moments throughout.

Did you know: It was planned to have Miley Cyrus voice Mavis however she dropped out leaving Selena Gomez to take her place.