Melanie Martinez is one of the hottest artists at the minute with a unique style of fashion and music she’s created a winning combination for consumers. She is known for her ‘crybaby’ theme which is consistent throughout all her current music videos, adapting a nickname she was given as a child into a brand and consequently a concept album.

You may be familiar with the name from season three of the Voice which aired back in 2012 of which Melanie was a contestant gaining Adam Levine as a mentor. Despite coming fifth she’s managed to sustain a career with her popularity at an all time high in 2016 four years later, a feat that few singing talent contestants have attained.

It’s her unique fashion sense that we’ll be focusing on today looking at how to create your own Melanie Martinez costume based on her popular tracks including ‘Dollhouse’ and ‘Pity Party’ both of which have gained million of views on Youtube. 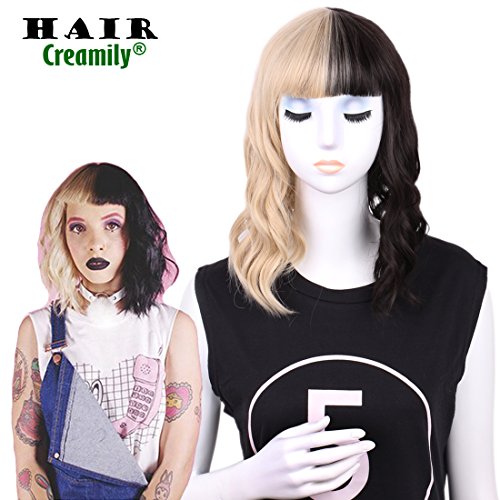 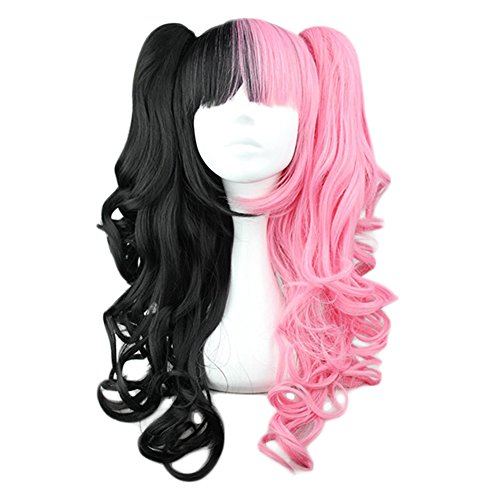 Melanie Martinez is the Queen of two tone dyed wigs and always has a different one on in her music videos, in social media posts and press shoots. There are two main wig looks we’ll be covering today already there are plenty more to choose from.

The first is her half blond and half black wig which you’ll be familiar with from her music video for ‘Soap’ aswell as being featured in media shots of her in public and online. The alternate look is similar to the wig worn in her most popular music video so far ‘Dollhouse’ which is half pink and half black.

Opt for a wig of your choice or dye your own natural hair in two tones to replicate her unique aesthetic. Finish by adding a large light pink hair bow to your Dollhouse style wig as shown in the music video to complete the hairstyle. 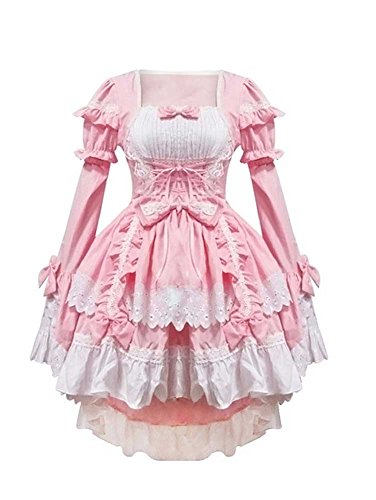 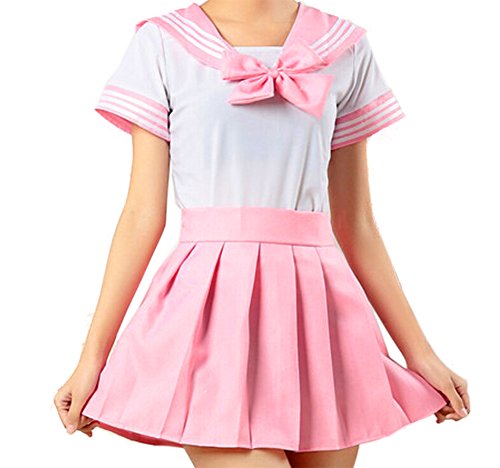 Two years after appearing on the Voice and coming fifth Melanie Martinez released her first single ‘Dollhouse’ which remains her most popular song to this date with almost 50 million views at the time of writing.

To recreate her look from the Dollhouse music video which starts with the pink and black wig shown above continue with a pink and white dress. These Lolita style pink dresses are a perfect fit for this with the WenHong dress matching the one in the video more closely with a similar construction. 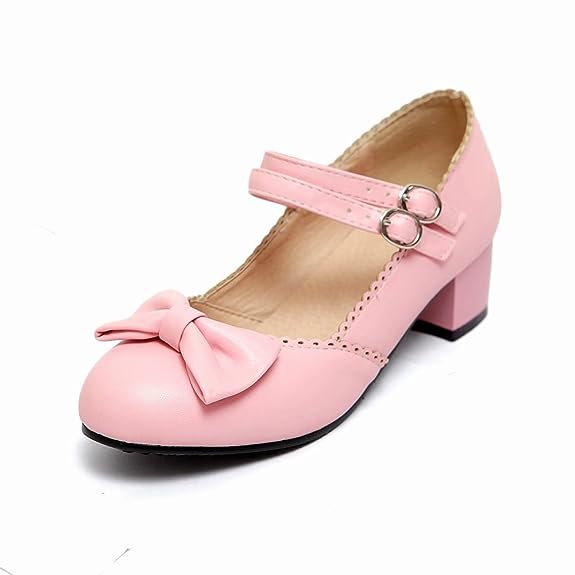 Although her shoes aren’t shown prominently throughout the music video but we can assume she would wear a pair of pink shoes to keep consistent with her theme and similar to the platform style boots she is known for wearing. Finish with a pair of pink Lolita style shoes again and we’re almost at the finishing line. All that’s left to add now is makeup and you’re ready to go.

Her makeup is crucial to the overall look and is not optional, it will help keep your face consistent with the rest of the outfit. Here is an eight minute video tutorial to run you through the Dollhouse makeup.

The end result should be something like the gif above. Melanie Martinez continues to gain fans and her popularity has only continued to grow after leaving the show, what’s so fascinating about her whole look is it’s directly derived from a childhood nickname given to her by peers ‘crybaby’.

She took something perceived as negative and has formed a successful career off the back of it. I predict her Dollhouse and other assorted looks will be especially popular this Halloween as she continues to release new music videos throughout the year.

Before you leave don’t forget to check out the other tutorials on the blog and for updates on the latest tutorials please follow our social media pages.