Stranger Things has been taking the world by storm recently with the release of the new second season. It has everything you’d want from a series with an old school 80’s vibe, well written characters that are portrayed by talented actors and actresses of all ages and a great plot that has just enough twists and turns to keep you interested.

When Netflix does a show well, they do it well and this is no exception! All of the Stranger Things characters are household names which makes them the perfect choice for cosplay.

In today’s post we’re going to show you how to put together a Mike Wheeler Stranger Things costume, he is one of the main characters from the first and second seasons played the superb child actor Finn Wolfhard. So if you are a Mike fan this is going to be the perfect post for you, it’s not just children who are dressing up as these characters but people of all ages. Without further delay let’s dive right in. 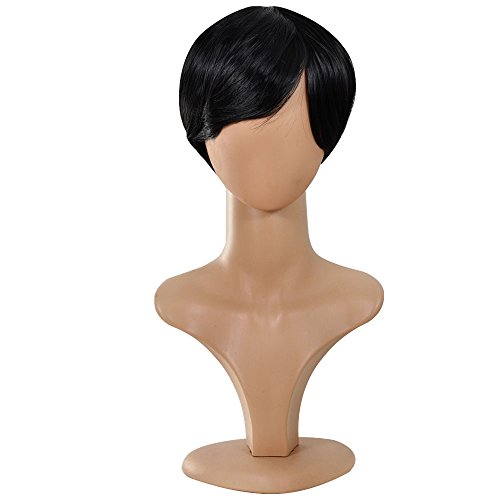 As there are no official costumes for this character at the time of writing we’re going to have to use some creativity and put it together ourselves. The first thing you’ll need to make your Mike Wheeler costume is a wig, unless your hair is already the same color and in this style then you’ve got a head start. This short black wig will work perfectly for this character and is aimed at men. 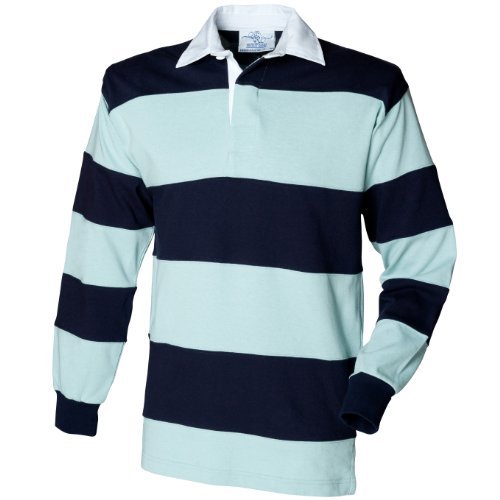 Then we can begin putting the outfit together which consists of a beige coat, striped colored shirt and blue pants. Here we have chosen a suitable beige coat that comes in sizes from extra small to extra large. Add a striped blue shirt for underneath the coat such as the one we’ve selected above. You could also check out your local thrift store where you could find these items secondhand on a budget (perfect if you don’t plan to wear these items again). 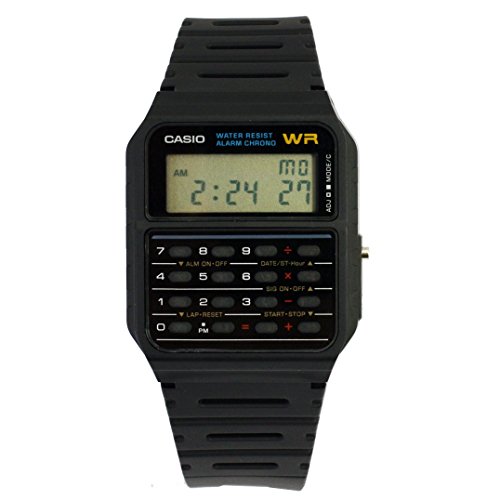 If this Casio calculator watch doesn’t remind you of the 80’s I don’t know what will, which is reminiscent of what Marty wears in the Back to the Future trilogy. 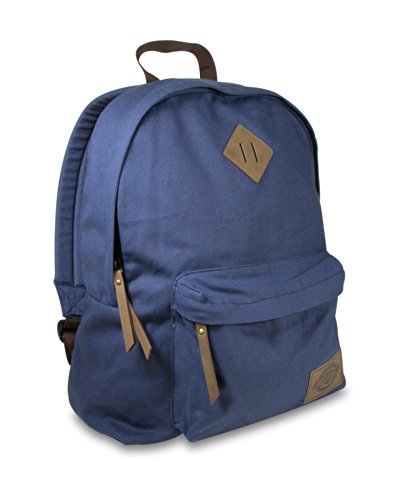 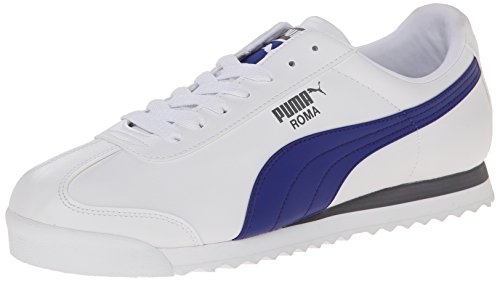 We’re almost done, all that’s left is a blue backpack and a pair of PUMA sneakers. As a schoolkid Mike needs his backpack, not to mention all the stuff he carries around in it trying to solve the numerous mysteries throughout the series. Then a pair of blue pants which you probably already own. Finish with a pair of white and blue PUMA sneakers that further add to the 80’s vibe.

This cosplay doesn’t need to be a solitary affair, bring along a group of friends dressed as the other Stranger Things characters such as Eleven and Dustin. Keep an eye on the blog as we’ll be adding more Stranger Things tutorial in the coming days, also don’t forget to follow us on social media for updates on new cosplay guides.