I’ve been hearing more and more about this new series from Disney Channel called Miraculous: Tales of Ladybug & Cat Noir and realised the characters were a perfect choice for cosplay not to mention the second and third season are in production so fans’ll be gearing up for seeing their favourite characters back on the screen.

It features Marinette as Miraculous Ladybug alongside Adrien Cat Noir who have been enlisted to protect Paris from evil, as their costumes conceal their identity unbeknownst to them they are actually highschool classmates in fact Adrien is Marinette’s secret crush.

Today’s guide is a Miraculous Ladybug Marinette cosplay which is perfect for conventions and Halloween of course. In this tutorial we’ll be covering two different outfits Marinette is seen wearing in the series including her normal everyday attire and superhero ladybird outfit. 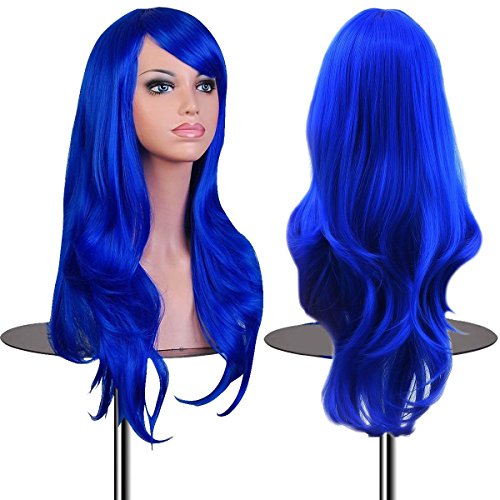 Let’s begin, as there are no official costumes or wigs for this character yet we’ll have to work with what we’ve got. The first thing you’ll need is a dark blue wig that can be style accordingly. Marinette’s hair goes down to her shoulders tied off in two buns with red bands. You’ll want to style a little to get the bangs in the right place. Alternatively style your natural hair and use blue hairspray to color it (you’ll need multiple cans). 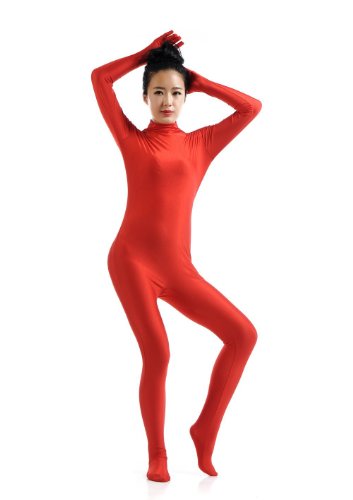 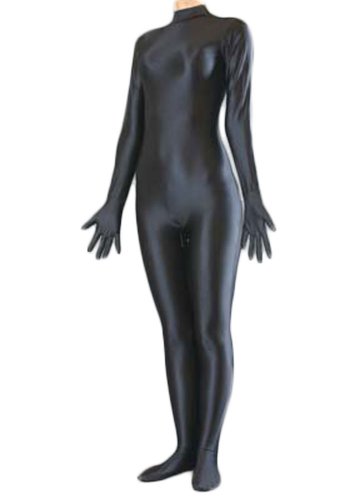 At the time of writing these is no official costume available for Marinette’s character unfortunately so we’ll need to be a little creative to create her ladybug superhero attire. The perfect way to go about doing this is with two sets of lycra zentai suits one red, one black.

Using a white chalk on the underside of your black zentai suit mark where you’ll cut the circles for your ladybug spots cut them out and sew onto the red zentai suit. Otherwise you could pair a red polka dot blouse with a pair of red leopard print pants, this’ll give a similar finish to the ladybug zentai suit above. 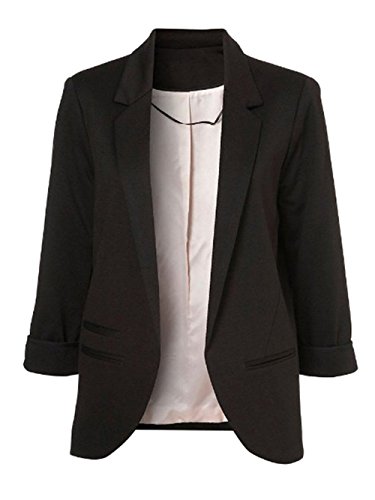 Now onto Marinette’s normal everyday attire which is simple to put together. You’ll first need the wig above to start off, continue with a pair of pink pants, plain white shirt and black blazer, finish off with a pair of pink converse shoes. You can check out the items from the links above or scour your local thrift store to pick them up for a few dollars a piece.

There you have it a completed Marinette outfit for cosplay conventions, fancy dress and Halloween. Check the blog for more tutorials and keep your eyes out as I cover more Miraculous Ladybug cosplays, this is just the first and before you leave check out our social media pages where you can get more tips and tricks each week.