Rocket Power was an animated television show broadcast on Nickelodeon from 1999 to 2004. As a 2000’s kid I remember watching this show as a child and falling in love with the different characters and storylines as the series progressed.

Set in the fictional town of Ocean Shores in California, it focuses on four friends who like extreme sports as they find themselves in different situations and try to overcome different obstacles and win tournaments. One lesson that prevails is that friendship is the most important thing.

We have vain Otto Rocket, then there is the ‘nerd’ of the group Sam, then there is daredevil Maurice aka ‘Twister’ and last but by no means least we have Reggie the responsible one.

In this post we’ll be showing you how to make a Reggie Rocket Power costume including everything from her hair, shirt and helmet. So without further ado let’s get into it! 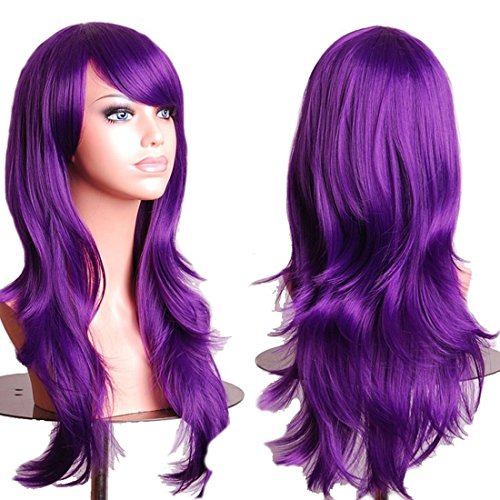 To begin let’s start on the hair, Reggie has long purple hair. You’ll need a long purple wig or if you prefer dye your natural hair with semi-permanent dye or spray. 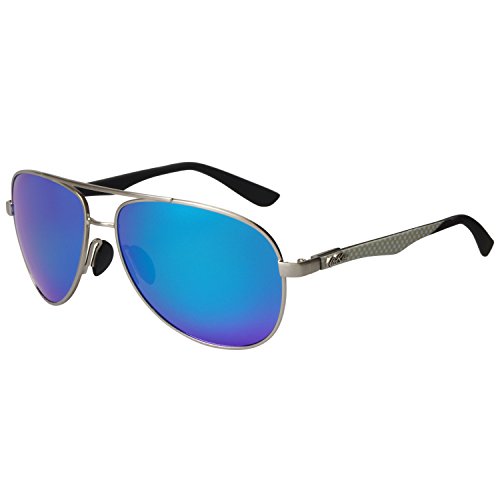 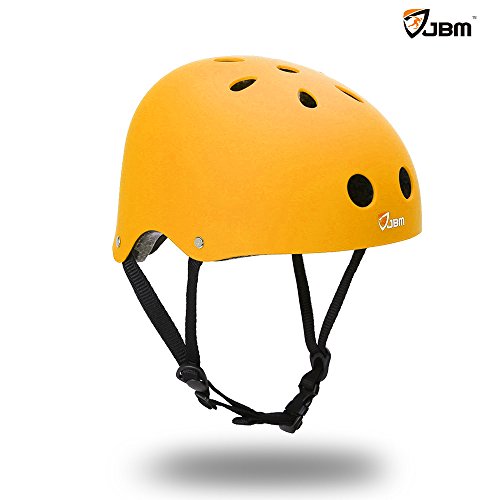 Then you’ll need a pair of blue shades. Check out the blue mirrored ones we have above or try local stores to find something similar. Or if you want to go with the extreme sports look wear Reggie’s yellow skateboard helmet. 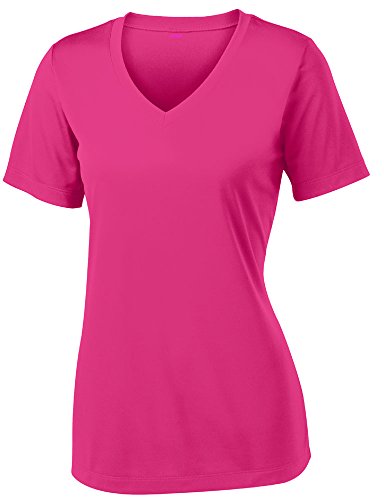 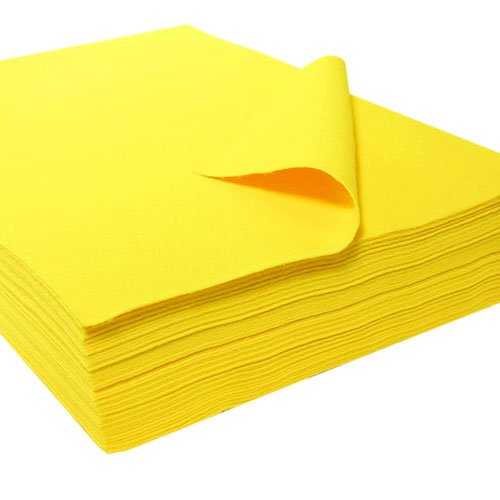 Perhaps the most important part of the outfit now: the shirt. In this case you’ll need to use a little creativity to replicate Reggie’s shirt. So start with a plain pink shirt as a base; such as the one above or scour local thrift stores. Then cut the rocket shape from yellow fabric or felt (depending on what you have on hand) using a clear reference image as a guide. If it makes it easier cut out the different parts of the rocket separately outlining with a black pen. Finally stick it onto the shirt with fabric glue. 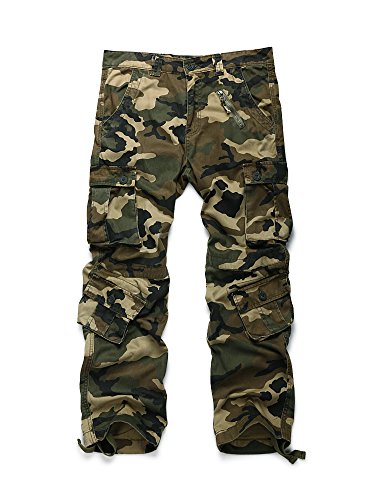 After that you’ll need a pair of camo pants which you can purchase from the link above or check out local stores when you search for the other items. Finish with a pair of red shoes for accuracy.

So there you have it, everything you’ll need to transform into Reggie from Rocket Power for cosplay or Halloween. This would make the ideal group cosplay idea too with each person dressed as a different Rocket Power character. Take three other friends along with you and quadruple the fun!

Before you leave check out our other tutorials on the blog and if you’d like to stay updated on new guides each week follow us on social media.