I’ve been seeing more and more people talking about Rick and Morty recently; the animated television series on Cartoon Network that follows the adventures of Rick Sanchez, a mad scientist who brings his grandson Morty along with him on his inter-dimensional space journeys.

As you can tell the show is a loose parody of the Back to the Future trilogy with Rick resembling to Doc Brown and ‘Morty’ as ‘Marty’. So his outfit is strikingly similar with a few adjustments.

Today we’ll be showing you how to make your own do it yourself Rick Sanchez Costume from scratch for upcoming cosplay events and Halloween parties.

I guarantee this will be a big hit at parties especially amongst fans of the show, and if they aren’t familiar with the show they’ll simply mistake you for Doc Brown. So without further ado let’s begin. 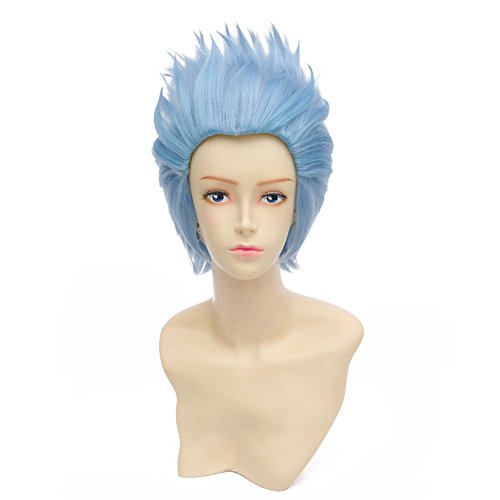 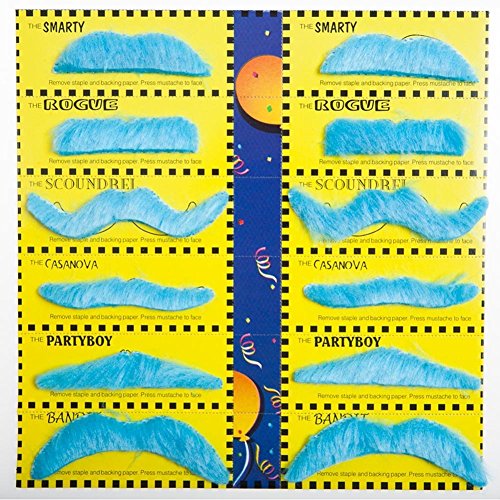 The first item you’ll need is a spiky blue wig. You can check out the wig I’ve chosen above or scour your local costume stores. Alternatively you can dye your natural hair blue and style it with spray straight up.

To match his hair Rick has striking blue eyebrows which you can replicate with the mustache pack above but apply it above your eyebrows or use blue eyeshadow. 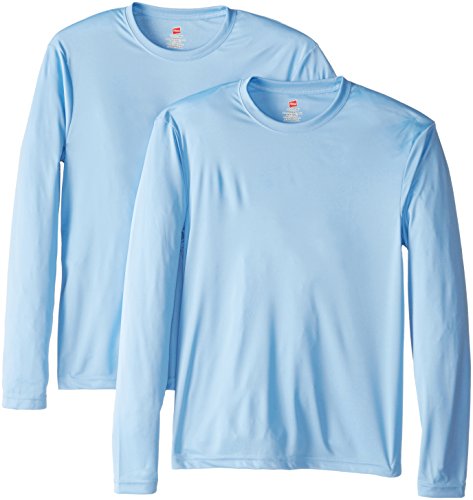 Next you’ll need a white lab coat, which as a mad scientist Rick is seen wearing at all times. There is always a new experiment or inter-galactic adventure to be had. Underneath your lab coat wear a blue long sleeved shirt. 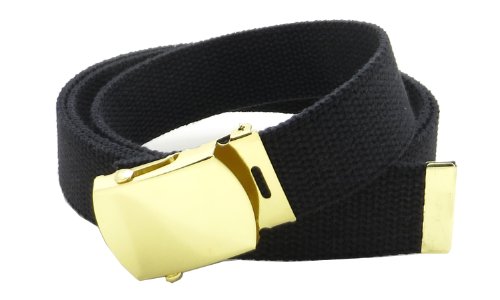 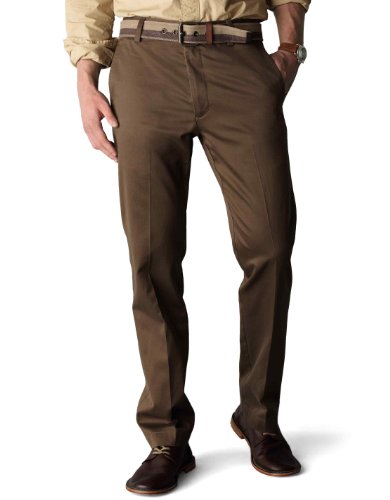 Finish off with a pair of brown pants, wearing a black belt with a brass buckle to be as close to the character as possible. Finish with a pair of work shoes.

There you have it, everything you’ll need to transform yourself into this character. Be sure to keep an eye on the blog as we’ll be covering Morty’s costume next which would work well for groups and friends who want to dress up as the pair. Before you go follow us on social media for updates on new tutorials as we publish them.