When I first saw Steven Universe on Cartoon Network it didn’t take me long to put two and two together and realise it was created by the same people who produced Adventure Time and it was because of that that I knew I’d love it.

Created by Rebecca Sugar and set in a beach city in America’s East coast, where Alien Warriors called the Crystal Gems live in order to protect the world from extra terrestrial threats.

Rose Quartz is the founder of Crystal Gems and today we’ll be focusing on how to create a Rose Quartz Steven Universe costume in time for Halloween and perfect for cosplay season too. We’ll be looking at her wig, dress, sword, shield and gem to top everything off. 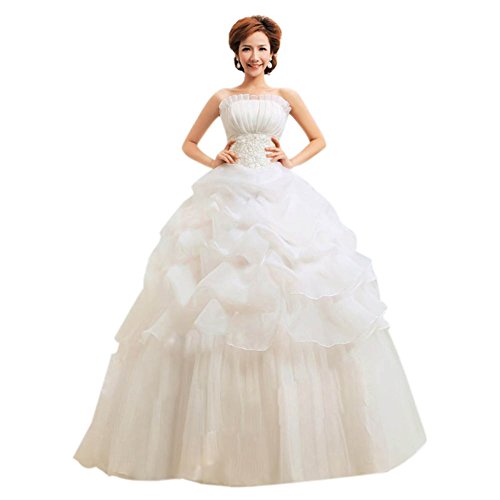 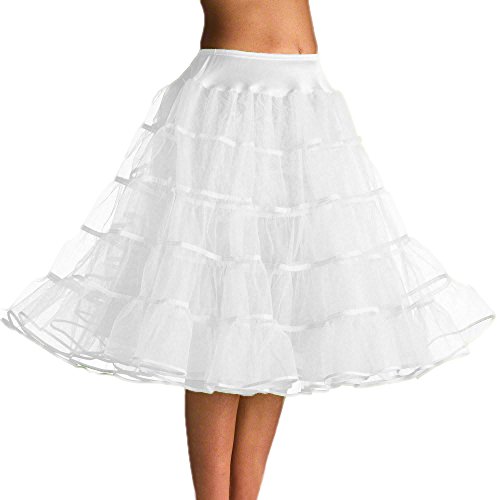 There are several different elements that make up Rose Quartz outfit but let’s start with a ruffled white prom dress or bridal gown as a base, this is what gives her attire such volume. You could also use a petticoat as a base and tube top blouse for the top half.

Each layer of her dress gets progressive darker towards the bottom from white to dark pink, it’s totally fine to keep your dress/petticoat white however if you want to replicate her look to the ‘t’ use pink fabric dye to accomplish the same ombre finish. 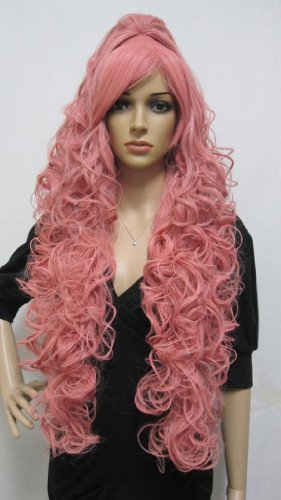 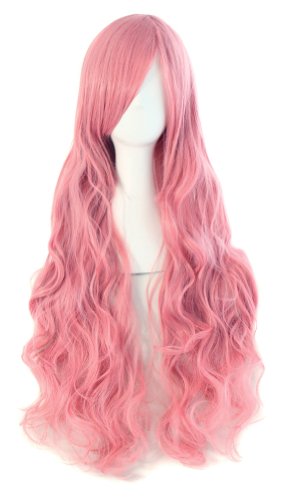 Next up is Rose Quartz’s voluminous hair, just like her dress volume is key here. You’d be mistaken for thinking she came straight out of an 50’s soap opera! Either style your natural hair if it’s long enough and use pink hair dye or spray in dye for a less permanent change to color it.

Then use a curling tong or curlers (the ole fashioned way) to create waves then put the top part of your hair into a bun or use a large comb to create a bouffant hairstyle. If that sounds like a lot of hard work for you opt for a ready made wig instead like the ones above. 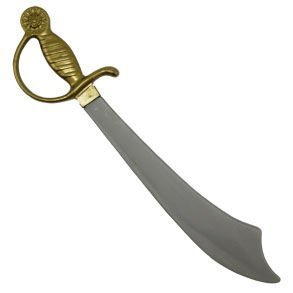 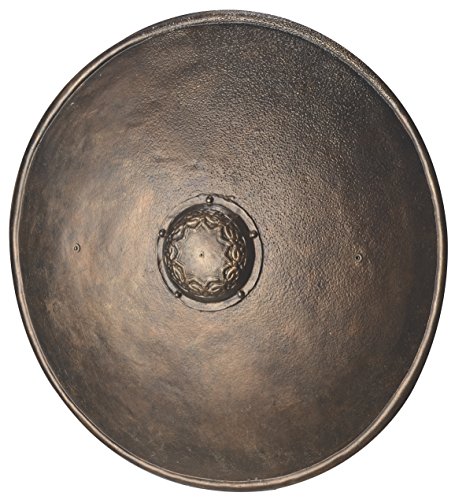 We’re almost complete the finishing touches include both weapons Rose Quartz is known for that are used to help defend planet Earth against evil extra terrestrial threats. These include a sword with pink rose quartz encrusted handle as well as pink shield.

Both items can be created using a little imagination and some spare time (perhaps as a family project). For the sword you could use a simple pirate style sword from the dollar store, for the shield you’ll need a toy shield which you can paint pink with acrylic paints.

There you have it a complete Rose Quartz costume in a jiffy, until an official cosplay becomes available this remains the easiest and faster way to put her outfit together.