You play a human moving through a fictional underground world interacting with magical monsters and creatures and changing the course of the game as you do so.

Sans is one such creature you encounter who is a big boned skeleton with a large ever present grin on his face. Today we’ll be looking at how to create a Sans Undertale cosplay, right in time for cosplay conventions aswell as Halloween including everything you’ll need to transform into the character such as jacket, sweater, mask and makeup ideas. 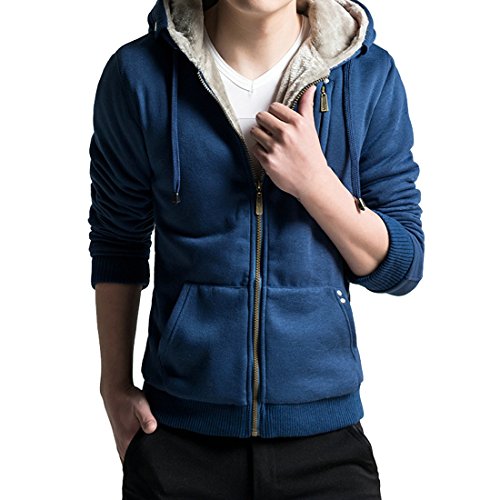 The first item you’ll need to begin transforming into this character is a regular blue fleece hoodie or jacket. If you already own something similar you could easily use it for this costume, if not check out the link above or your local thrift store where you can pick it up for a few dollars. For the most realistic option go for Unko’s navy blue fleece with faux fur lining which is very similar to the style Sans wears.

Underneath the jacket Sans wears a white sweater (great to keep warm during Halloween too/chilly months). Again you can check out your local thrift store to pick this up for a few dollars but I assume you already own something suitable in your existing closet.

We already know Sans is a skeleton so you’ll literally have to transform yourself into one in order to pull off this look. There are two main options you can choose between. First wearing a mask and suit like above (sizes available for both adults and children) or putting on face paint makeup as we’ll cover below. 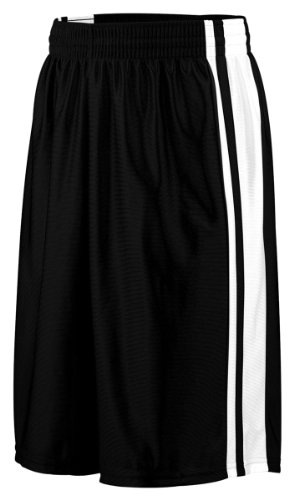 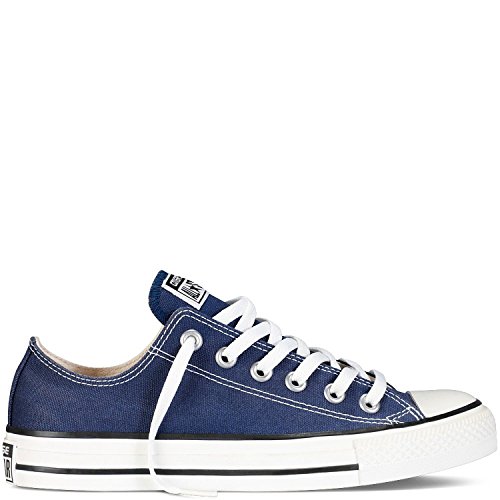 There are just a few more items you’ll need to finish off this costume now we have skeleton makeup and hoodie in place. Sans wears pretty simple attire consisting of black shorts with a white stripe going down the side along with blue and white sneakers.

There you have it a completed Sans cosplay for adults and children, we’ll be adding more Undertale tutorials in due course so be sure to keep an eye out. Until then check out our social media pages to get more guides each week.