Lion King is a Disney movie released over twenty years ago that continues to enthral audiences to this day featuring an engrossing storyline, relatable characters and a song selection that will blow you away, Disney’s Frozen without the snow and ice.

Scar is one such character that fills the archetype of a villain perfectly and can be remembered for perhaps the most iconic scene in animated Disney history where he kills Mufasa.

Today we’ll be showing you how to create your own Scar Lion King costume for fancy dress and Halloween. There are no official costumes that I could find at the time of writing so we’ll have to go the do it yourself route using a little creativity. 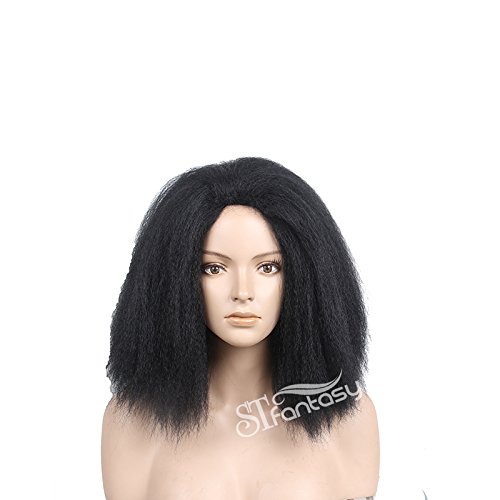 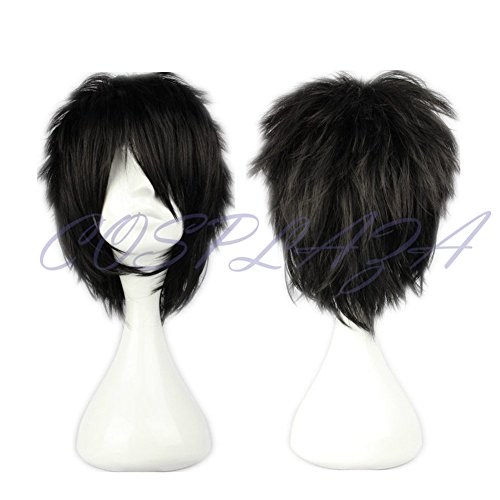 To make things easier we’ll start with his wig work down to the outfit itself and then finish off with how to do his lion makeup including infamous scar. You’ll want to find a wig that would work well as a mane. Here are two suitable neck length wigs that’ll do the trick. 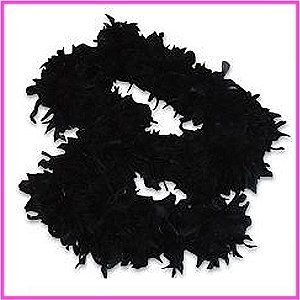 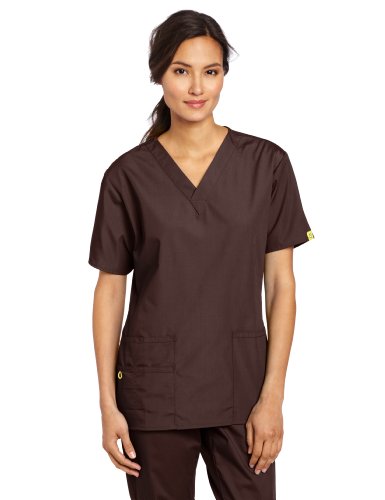 As I mentioned above at the time of writing and for the foreseeable future there are no official costumes available for this character so we’re going to need to use a little creativity to put together a cohesive outfit that can still be easily recognized.

Start with a black wig or boa to create Scar’s majestic mane and then add brown scrubs or shirt, this is modelled after a lot of do it yourself cosplays I see where artists use plain brown, orange (and other earthy colored) clothing to replicate Scar’s look without drawing too much attention away from the makeup which is the focal point.

The main part of Scar’s look is his face at least for a human and the best way to replicate that is through makeup, here is a seven minute guide that’ll walk you through what you need to do alongside text below to follow along for those who prefer to read.

The first step is to roughly sketch out the basic shape of Scar’s face using light brown paint, use the video or a clear reference images for guidance. Once you’ve done this mix brown and orange from your paint palette to get the correct shade and begin to apply this within the lines. Move onto the mouth area filling it in with white mixed with a little yellow.

After this using a dark brown color outline the shape of Scar’s eyes, once you’re happy with the shape fill in the whole area with the same dark brown paint. Use red paint to draw in his scar. Now with black paint sketch out this eyebrow either side of the scar and on the other side of your face too. Fill in everything else as described.

Enlarge your nose by extending it out on either side, then connect the nose to the mouth continue by outlining the underside of the top lip bringing it down further in the corners. Cover all your skin up to the hairline in preparation for putting on your wig adding the extra details with a smaller brush. 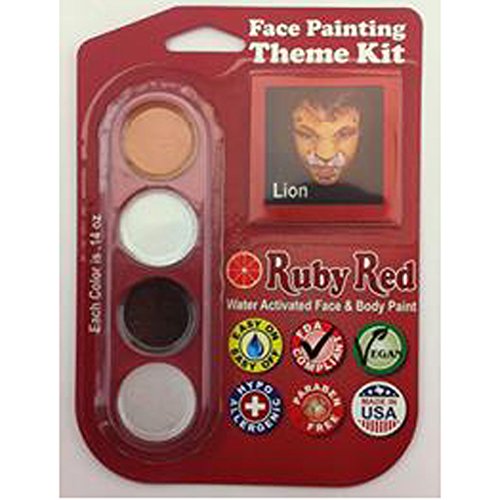 So you have your makeup and outfit in place, you’re all set to begin cosplaying as this character and showing everyone what a great job you’ve done. Before you leave check out the blog for more awesome tutorials and follow our social media platforms for more guides each week.