Back in 2012 The Avengers busted into movie theatres, exploding at the box office and grossing well over $1.5 billion. The time tested combination of superheroes fighting super-villains had done the trick again and a sequel was pretty much guaranteed.

Three years later we have a much anticipated sequel in the form of Avengers 2: Age of Ultron. As this blog is seriously lacking in the superhero themed tutorials here’s the first step in rectifying that as today I’ll be showing you how to put together your own do it yourself Scarlet Witch Age of Ultron Costume from the newest Avengers movie for 2015. 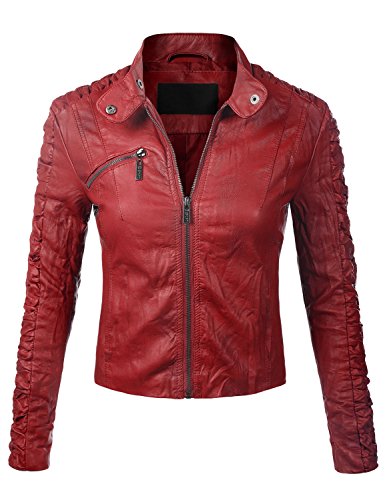 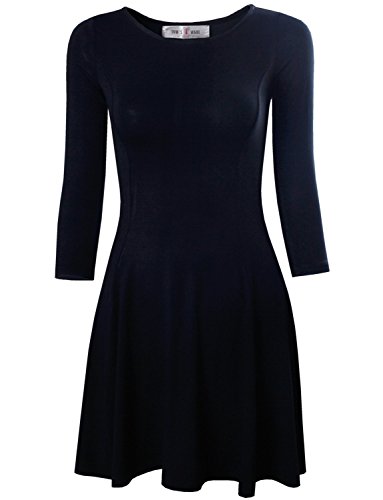 Scarlet Witch is a popular character from Age of Ultron, as the twin sister of Quicksliver, who has superpowers of telekinesis and hypnosis which she can harness to protect herself and fight against enemies. On a journey to find out what’s worth fighting alongside dealing with mental illnesses that make everyday life difficult.

You may have noticed both twins outfits weren’t what we’re normally used to as movie-goers to a Marvel movie, instead they looked as if they were designed off items found on the street…well that’s exactly what Marvel was aiming for.

The first item on our clothing list is a red leather jacket, as the main color of her attire you really need to get this correct. Check out local thrift stores, or check the options I’ve picked out above. Next add her black flare dress, chances are you already have something similar laying around if not check out the option above too. 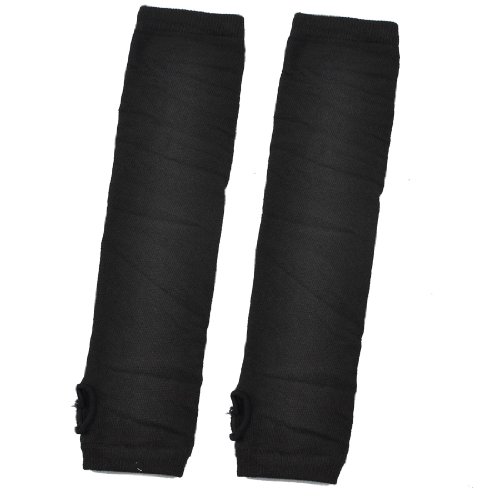 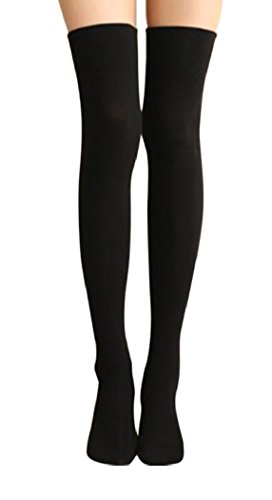 Scarlet and Quicksilver had been through a lot living as vagabonds on the street and the only way they could create armour was from the items they found where ever they were. No glitzy special effects and CGI needed. This may make for a less spectacular movie but constructing the outfits yourself becomes a lot easier.

The next two items to add to your leather jacket and dress are a pair of fingerless arm warmers and thigh high socks. Roll up your red leather jacket 3/4 of the way to keep your arm warmers visible. Upon closer inspection of reference images we can see a golden zipper going up the side of her leather arm bands (easy to source at fabric stores if you want to include this small detail).

Both would be something she could easily find on the streets, perhaps dangling from an unsuspecting victim’s washing line. To get that ‘living on the streets’ look add a few slits in your tights to give them a rough finish. 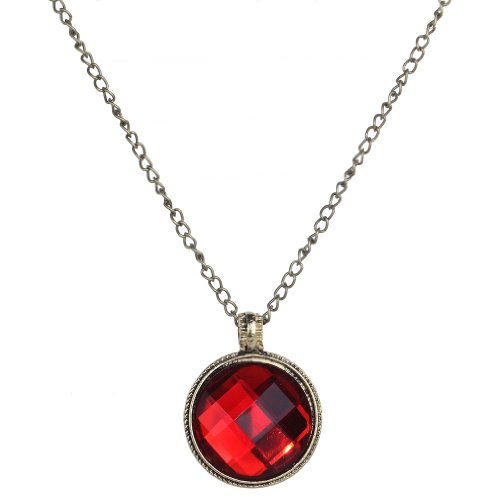 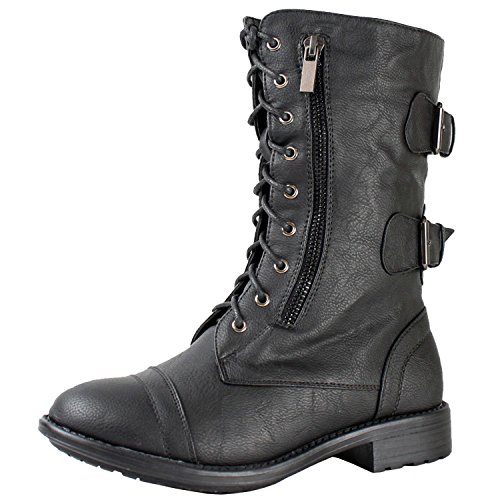 Looking at all of the items, we need one final pop of red and that’ll be in the form of her pendant. It’s noted that Scarlet wears two different red pendants throughout the film. Taking a close look at reference images we can see a smallish red Victorian style pendant such as the one above.

If you want to be authentic begin with an old kuchi coin possibly from Etsy or Ebay or another retailer of your choice of 2 inches in length. Attach a Victorian style red jewel to your coin and attach this to a silver chain long enough to go around your neck.

While her outfit may be simple it’s definitely functional and made for rough situations (and terrains), to finish off add a pair of high heeled combat boots. I can imagine Scarlet would have picked up any pair she could find whether they were male or female. 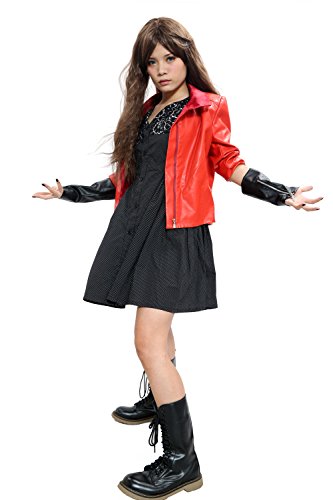 Looking for a cosplay costume instead? These are super detailed and true to source material so you know you’re getting an accurate outfit compared to piecing together the items yourself. However cosplays are quite pricey in comparison as it’s all custom made to your specifications/size requirements. Created by ‘xcoser’ it comes with Jacket, Dress and Wristband. Shoes and wig not included.

Don’t forget a wig if you’re hair is not up to scratch keeping in mind Scarlet Witch has long brown shoulder length hair.What this does do on the movie side of things is create a stark contrast between the twins with their rather ratty armour and the other Avengers with their flashy costuming creating animosity between the two groups.

All I have left to say is happy Halloween!