Everyone I know is talking about Stranger Things at the moment, an American sci-fi series broadcast on Netflix. When Netflix does a show well everyone knows about it and this is no exception, a perfect fresh binge watching obsession for fans waiting for the new series of Orange is the New Black.

The show follows the story of search for a missing boy, where a small girl with telekinesis super powers aids in the investigation. Set in the spooky fictional town of Hawkins this will bring you straight back to the 80’s with the style of shooting and atmospheric feel.

Today we’ll show you how to create your own Stranger Things Eleven Costume from scratch until an official costume is released. This is predicted to be a big hit for Halloween 2016! 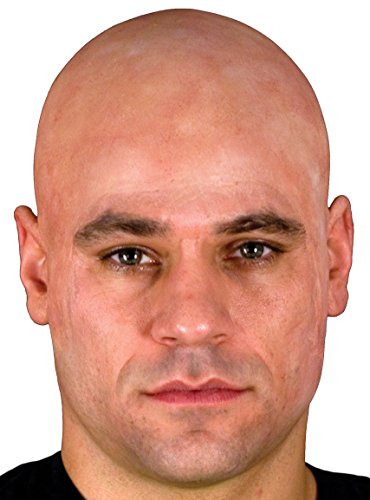 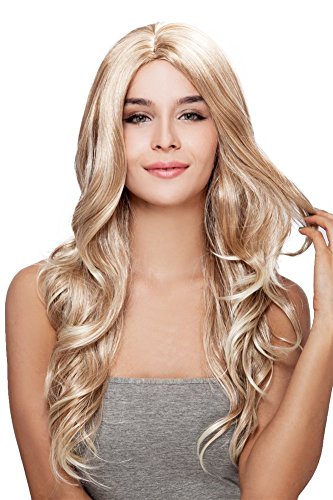 The first thing to note about Eleven’s look is that she has rather short hair, to accurately portray her you’ll need to shave your hair or wear a bald cap. If you aren’t feeling that adventurous don’t worry there is an alternative look. Eleven can be seen wearing a blonde wig in some episodes, this would be appropriate if you’re naturally blond or just don’t want to cut your hair for a cosplay. 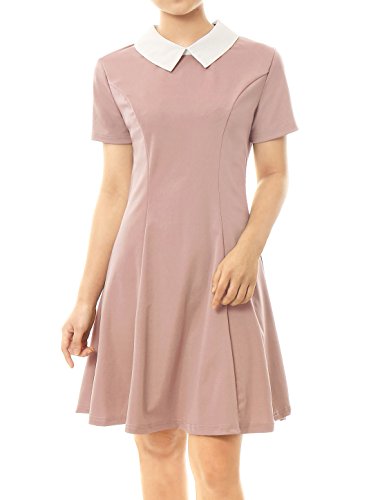 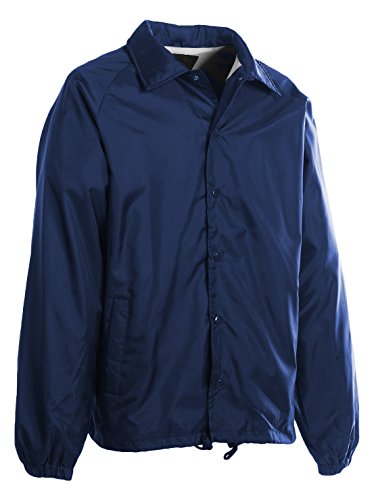 Let’s move onto the clothing now and Eleven wears fairly simple attire. She can be seen sporting a light pink doll collar flare dress throughout most of the series with a lightweight navy jacket worn over that. Most websites list the dress and collar separately but I was able to find one complete dress you can wear that is perfect for this character. Check out your local thrift stores for these items too if you prefer to shop offline. 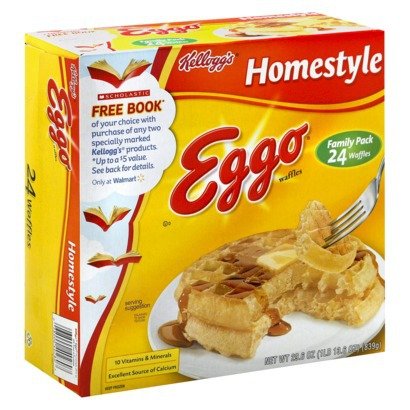 Eleven wears a pair of white Converse/canvas shoes which are dirty pretty much all the time, paired with a pair of white yellow and green striped tube socks. That’s all you need but you can add extra details in the form of fake blood as Eleven is often seen with a streaming nosebleed, and a egg waffle (an item she is seen carrying around at certain points within the series) with a chunk eaten out of it.

Eleven was first raised by Dr Martin then trained by the government, the insides of a laboratory are all she has ever seen. She was subsequently tattooed on her lower arm with the number ‘011’ as her marker as a test subject. You can recreate this tattoo using a black eyebrow pencil and show people as you cosplay for added realism.

There you have it everything you’ll need to transform into the newest pop culture phenomenon Eleven from Stranger Things, I bet we’ll be seeing a lot of people dressing as her this Halloween. Before you go be sure to check out our social media channels to keep up to date with our tutorials. All that’s left is to wish you a happy holiday and fun trick or treating!