American Horror Story is a horror television series broadcast on FX from 2011 that takes place in different horror themed settings each season. We move from a family movie into new house (typical), to the 60’s all the way to modern day 2015.

The last American Horror Story tutorial I did was for Twisty the Clown, now we’ll move onto another popular character Tate Langdon. Tate is played by the talented Evans Peters who thanks to the events of his childhood goes on a gruesome shooting spree consequently being killed by a SQUAT team and living out the days of his ghostly afterlife haunting the house.

Today we’ll be seeing how you can create your own Tate Langdon costume complete with makeup that will blow fellow AHS fans away (you’ll be lining up to take photos) which is ideal for both cosplay cons and Halloween parties. 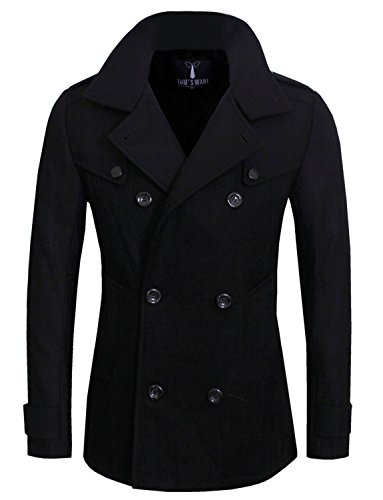 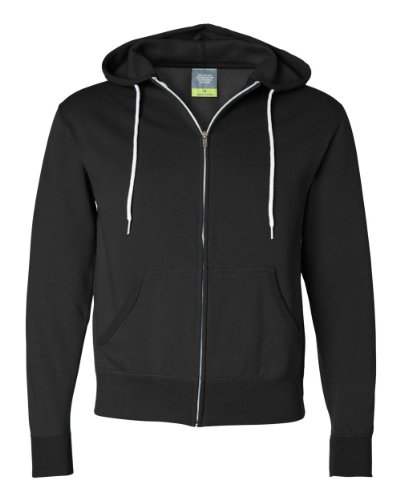 First let’s look at Tate’s American Horror Story costume and all the clothing you’ll need to pull it off. Layers are key here although that may get a little hot but it could be perfect for winter weather around Halloween (depending on where you live).

The first layer is a simple black shirt, I assume you already own a suitable shirt so I won’t bother listing it here. Layer on a black zip hooded sweatshirt over that, see the option above or check out your local thrift store for something similar for a few dollars. Next add a large black wool trench coat.

Don’t forget to add a pair of black slim fit skinny jeans that Tate is seen wearing during any seen he has the skull face, altogether creating a simple but striking finish. 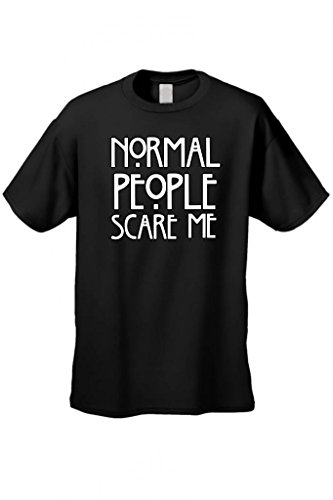 Tate has a few other different types of shirt and outfit that he wear throughout the series that you may prefer to wear, some when he doesn’t have any makeup on which makes things ten times easier but doesn’t have as big of a finishing impact.

First up is his beige striped sweater that doesn’t look to flattering but ties right into his grunge 90’s aesthetic. Wear these alongside ripped up blue denims jeans for even more of a 90’s throwback. The other shirt you could wear is his trademark ‘Normal People Scare Me’ shirt that he wears when showing Violet to Thadeus in the basement of Murder House. 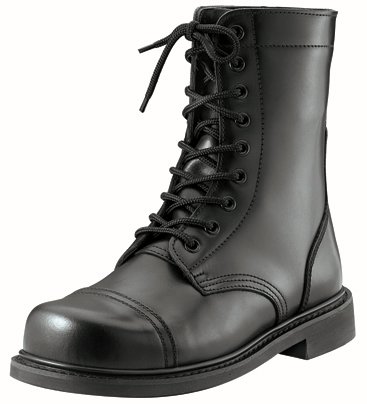 We’re keeping with the black theme with our next item which is a pair of heavy-duty black combat boots. As usual there is a suitable option shown above that would well alongside the other items here but you can always pick up a cheap pair at the thrift store or wear a pair you already own. That’s what so convenient about this outfit, that aside from the makeup pretty much everything else is probably already in your possession.

Tate Langdon’s makeup is perhaps the most important part of his look and will be the focal point of your cosplay, as the rest of his outfit is black his white skull face stands out even more. Here’s a quick six minute video tutorial by madeyewlook that’ll walk you through everything including a text guide below for those who prefer to read, so let’s get stuck in!

So there you have it all you’ll need to dress as Tate from American Horror Story this Halloween and cosplay season, before you leave don’t forget to check out the other AHS tutorials on the blog aswell our social media pages for updates on the newest guides each week, until next time have fun!