Titanic is hands down the most well known romantic movie of modern times, people just can’t get enough of star crossed lovers from older stories like Romeo and Juliet by Shakespeare to this modern reboot set on a doomed cruise liner.

It features fictional characters Rose and Jack, but based on the real life tragedy of 1912, who are entangled in an affair on the maiden voyage of the Titanic but he’s a peasant and she’s a married upper class lady. Today I want to show you how to create both of these character’s outfit for yourself whether it be for a fancy dress party or Halloween.

One thing I love about running this site is the kinds of outfits we come across in popular movies and television shows and even figures in popular culture that wouldn’t cross our minds to turn into Halloween costumes, so if you want something with a unique twist this year that not everyone will be wearing look no further and it’s an ideal choice for couples too!

One of the first major interactions we see between the two star crossed lovers is when Rose attempts to take her own life by jumping off ship when Rose wants to get away from her controlling husband who she was forced to marry.

Luckily Jack Dawson is around to change her mind and save her from herself. He manages to persuade her not the jump despite changing her mind she almost falls anyway.

After saving her Jack receives a frosty reception not from Rose but from other members onboard who have suspicious as to what’s happening between the pair.

Despite the cold it’s noted she’s wearing a sleeveless ruby red dress. Here is a similar style dress for you to wear.

Pair this with a pair of shoes, her heart of the ocean necklace and a loose up-do and you’re ready to go. 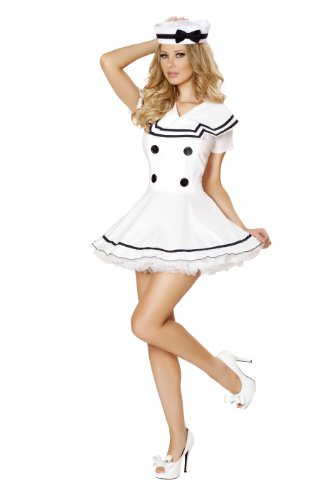 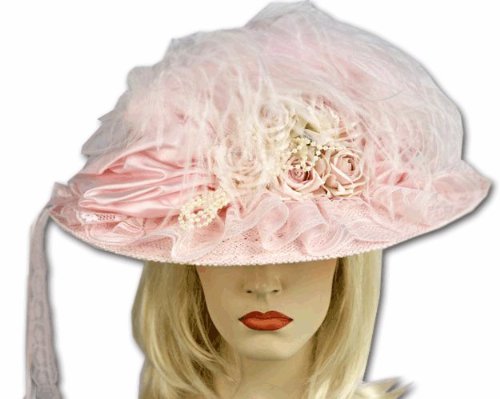 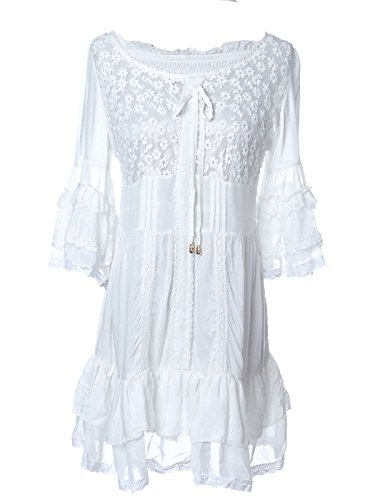 With it being a James Cameron movie Titanic was well over three hours, and within that time Rose wore a variety of different outfits not just the red dress she first interacted with Jack Dawson in.

Starting with her white boarding suit outfit. You’d be hard pressed to find a simple replica that would be shipped at short notice so instead I choose this Women’s sexy white and black colorscheme sailor outfit instead that has a similar look but is more widely available.

Throughout the movie we see Kate Winslet’s characters mingling with other Victorian ladies wearing typical Victorian style vintage attire, we see her wearing a long flowing white dress and a pink touring hat. Check out both pieces of clothing above to pair together and create a similar look. 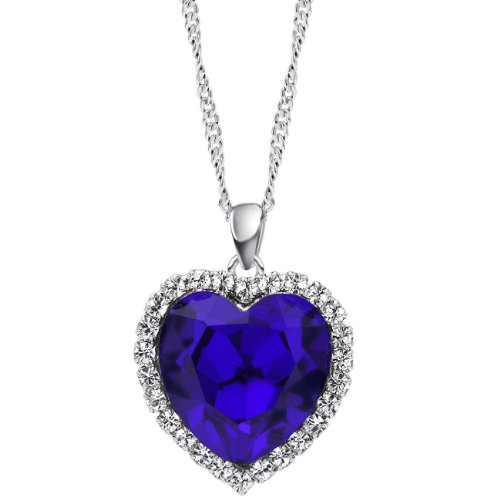 If you’ve seen the movie you’ll be familiar with the heart of the ocean necklace which is thrown off the ship at the end of the movie by older Rose reminiscing over her time on the liner.

It’s also what Rose wears (the only thing she wears) saying her famous line “draw me like one of your French girls”.

We also see it being used to frame Jack after his and Rose’s encounter in the old car, where he is subsequently locked in a room while the ship is sinking, with only Rose coming to his rescue.

This is the one accessory that will signal to everyone around you who you’re dressed as if they cannot already tell and is perfect to wear with your red dress above with blue and white sapphire centre and silver sterling chain coming in at 18 inches. 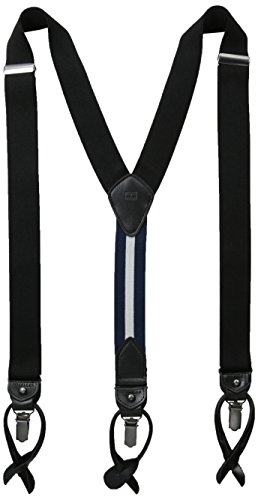 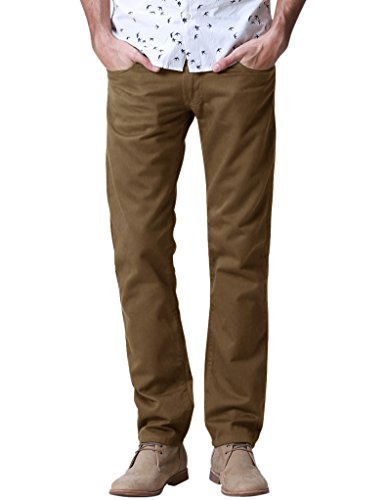 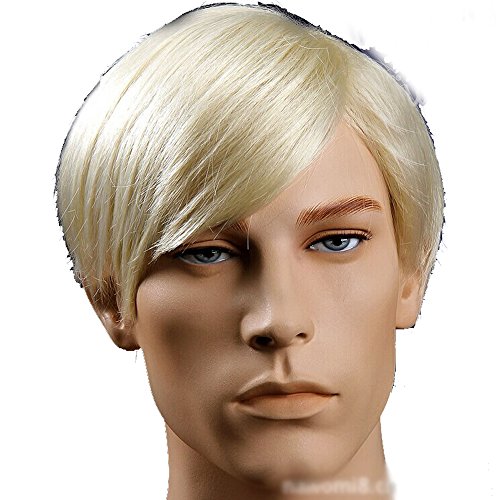 As with Rose Jack wears an assortment of outfits too throughout however as he’s a peasant he’s left with one main default outfit for most of the movie. If you remember it consists of brown pants, white shirt and suspenders.

I’ve included most of the items you’ll need above including blond wig if your hair isn’t naturally blond however you can add your own white shirt so I won’t list it here.

Thrift stores are the perfect place to source items for his other outfits including the suit he wore to dinner with Rose and her friends and during the ending flashback scenes.