Wreck it Ralph is a 2012 animated movie by Walt Disney Studios which focuses on the adventures of a arcade game villain who goes against his ascribed role and wants to become a hero instead, he then has to defeat a threat that he unintentionally created before he can fulfil his dream. There is a sequel coming out in 2018 entitled: Ralph Breaks the Internet: Wreck-It Ralph 2, but until then this post will be focusing on the current movie.

Vanellope Von Schweetz is one of the main characters from Wreck it Ralph who helps Ralph along his journey to becoming a hero, contrary to what he was intended to be. She was originally the main character of the game Sugar Rush but when a racing character called Turbo altered her code she became a glitch, stuck in the game but able to teleport at will.

In today’s post we’ll be showing you how to put together your own Vanellope Von Schweetz costume, perfect for Halloween and cosplay. We’ll be including everything you’ll need to transform into this character from hair to clothing and makeup. So without further ado let’s get into it. 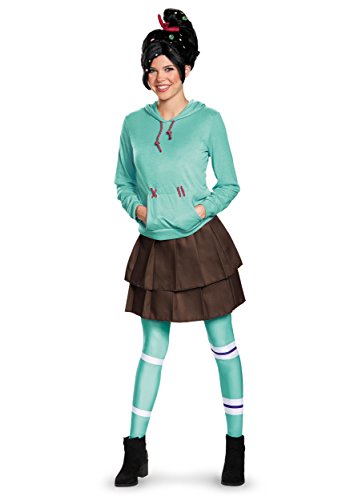 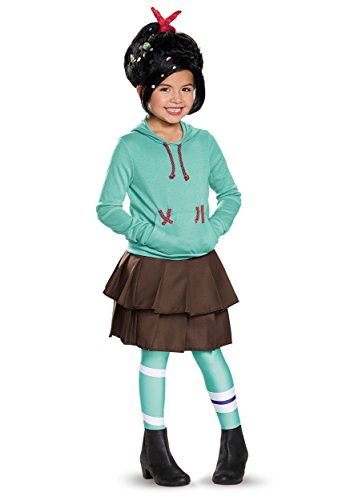 Both of these sets which cover both children and adults come with everything you’ll need for this character: jacket, skirt, tights, and wig. Just add a pair of footwear and follow the makeup tutorial below if you want.

If the sets from Amazon are not available you can always check Halloweencostumes.com and you might even find you get a better price. Halloween and cosplay season is always busy so it’s great to have a back up, but to avoid all disappointment order well in advance. 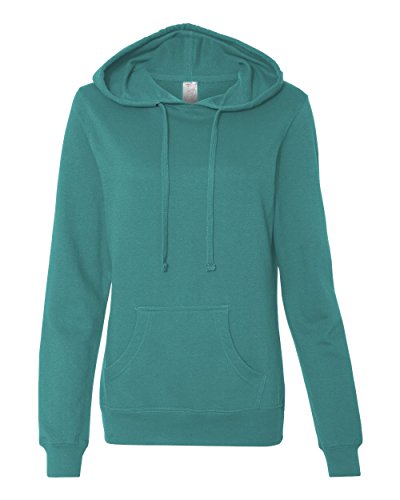 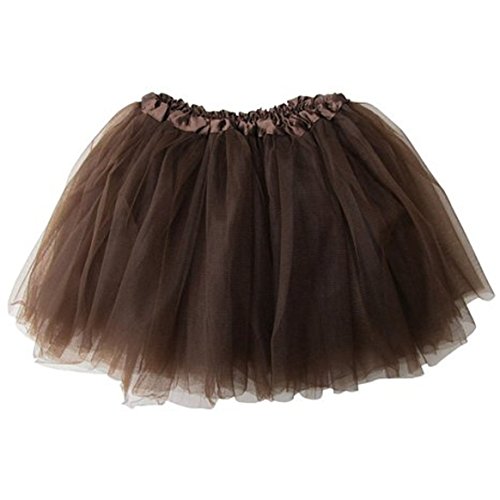 If you prefer to go to do it yourself route you could even save yourself a few dollars. Just heads to your local thrift store and locate a turquoise jacket, turquoise leggings or tights, a brown ballet tutu and finish off with a cheap black costume wig accessorized with a red band.

Check out this makeup tutorial by one of my new favourite Youtubers Jbunzie who will walk you through Vanellope’s look in five minutes. If you can get the makeup right you will blow fellow Wreck it Ralph fans away. Begin by applying a yellow base foundation all over your face. Then begin on the eyebrows and we want to make them straight and bold, filling them in with black liner.

Take Nix ombre blush and apply this to your cheeks and hairline, then use an air spun powder to blend the colour into your skin. Before continuing apply a fair concealer under your eyes, and on your nose. Now take Nix blush in the colour soft blush and apply that in the centre of your cheeks. Go back to the previous blush and contour your crease and below your front brow bone. Then apply concealer to your lids for added dimension.

Now let’s move onto your nose, and you’ll be doing the exact same thing you do on your cheeks with the two blushes and powder but on your nose instead, making sure to fade up your nose tip. Go back to your eyes and create a tapered kitten eye, then apply thick lashes on your outer corner. After that apply white eye liner on your water line and lash line to erase your lashes. Lastly take a peace eye shadow and apply it into your lash line so your eyes don’t look too washed out.

The artist then puts in green contacts to mix with her natural brown eyes to create a similar color to Vanellope’s eyes. For your lips conceal your real lips then take the Nix suede lip liner in Stockholm and line your lips as thinly as possible.

Before you leave be sure to check out the rest of our guides for more ideas and follow us on social media for updates whenever we post new content.