We all know at least one obnoxious vaper, someone who wants to the world to know about their new hobby. It seemed like vaping took off in a big way in 2015 and it hasn’t stopped into 2016, the trend is here to stay that’s for sure.

The Vape Nation series hit Youtube back in March 2016 as a satirical take on the overwhelming amount of stoners who are taking on vaping as a recreational activity.

It didn’t take long for the video, with the main character dressed in typical stoners attire: green marijuana bandanna, hippie glasses and plaid shorts, to go viral all over social media and Reddit. So today we’ll be showing you how to create your own Vape Nation costume. 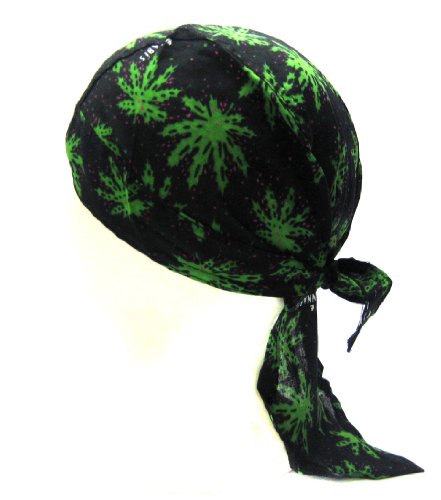 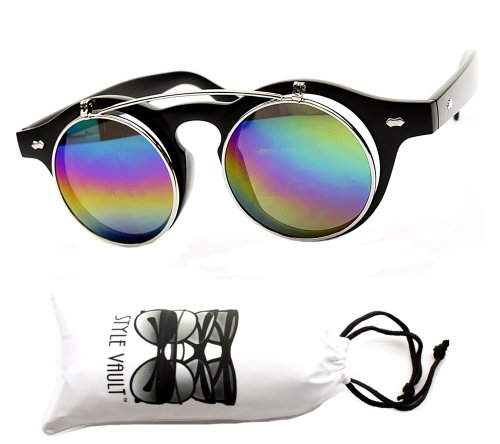 If you want to dress as ‘Ethan ya boy from h3h3’ the first thing you’ll need is his ridiculous steampunk style spectacles and marijuana bandanna. His attire is meant to be an over the top caricature of every stoner and hipster vaper you’ve ever seen and I think they do a good job.

Above we list both the items you’ll need a green biker style cap alongside steampunk style glasses with mirrored rainbow patterned lenses. Alternatively scour your local thrift stores for both items (you may need to go to a few different stores to find them as stock varies). 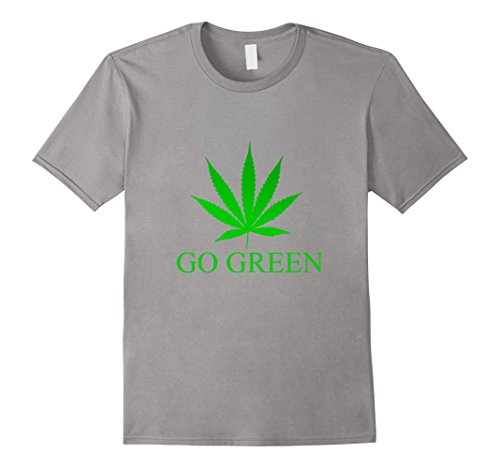 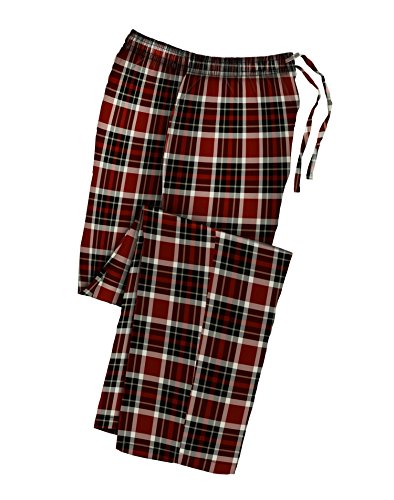 Let’s move onto Ethan’s shirt and pant combo. The costume designers did a great job deciding what to wear here you have a ‘Go Green’ grey shirt, typical of any stoner hippy campaigning to legalize marijuana and a pair of plaid red pants that go together surprisingly well. Either pick up the items linked above or search for similar items at your local thrift store.

The shirt would be hard to find though so you’ll need a plain grey short sleeved shirt as a base and create a cardboard cut out of the logo using a clear reference image then use green fabric paint to paint it on. 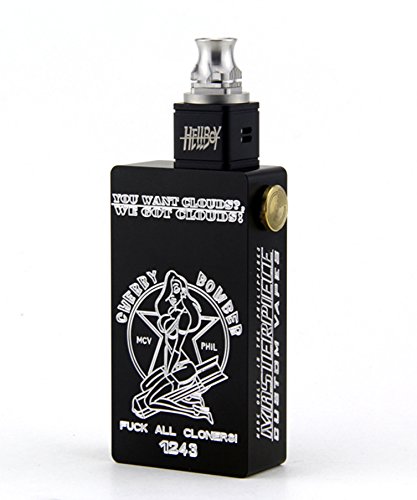 Finish off with a black vaporizer box to use periodically at whatever event of party you go dressed as Ethan. You want to portray that obnoxious vaper stereotype in all its glory!

Another accessory you can wear to look more like ‘ya boy Ethan’ is a pair of hippy arm bracelets with assorted jewelry and gemstones attached. Finish off with an unforgivable fashion faux pas of socks and sandals and you’re ready to hit the streets as the latest internet meme character.

So there you have it, if you like me have been taken in by the hilarious meme that is Vape Nation now’s the best time to dress as Ethan from the viral video. We’ll see whether the buzz lasts until Halloween, until then keep vaping!