Veruca Salt is a main character from Roald Dahl’s epic Charlie and the Chocolate Factory, while it is noted that she is the second golden ticket winner this is not done to her own efforts but thanks to an army of workers assembled by the rich dad who are hired to unwrap Wonka bars at an alarming rate.

Anything Veruca wants she gets, well that is until she meets her match in Willy Wonka and the nut room where things don’t go quite as planned for her. At home she can stamp her feet and put on a temper tantrum, begging her father until she gets what she wants but the same doesn’t wash with Wonka.

Her demise comes in the form of a group of squirrels who realise she is a ‘bad nut’ and pull her down a rubbish chute. In the modern reboot by Tim Burton Johnny Depp’s character toys with Veruca’s father after she’s been dragged down the chute by stating that incinerator is lit every Tuesday, which it happens to be, so the Oompa Loompas have to rush off to save her before she is lost forever.

Today I’ll be showing you how to put together a simple Veruca Salt costume including her dress, lace collar, buttons and belt aswell as how to imitate her personality for a convincing cosplay. 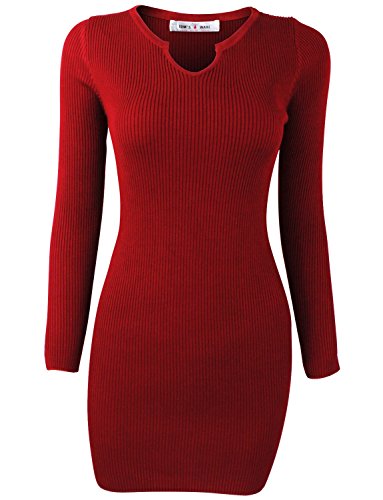 perceived as a sign of wealth however in the original 70’s film which is what this article is based on Veruca can be seen wearing a simple red and black dress instead.

So to assemble her outfit the first thing you’ll need is a plain red sweater dress or turtle-neck to use as your base. Either check out local thrift stores for a suitable dress or take a look at the one I’ve picked out for you above. 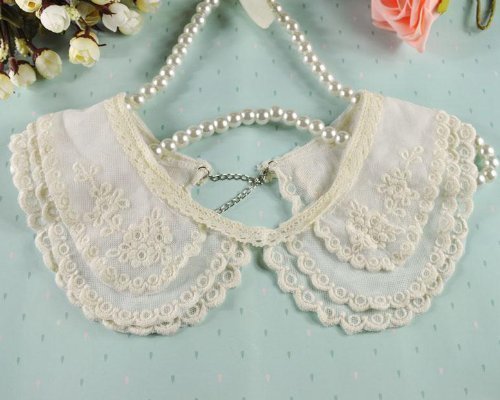 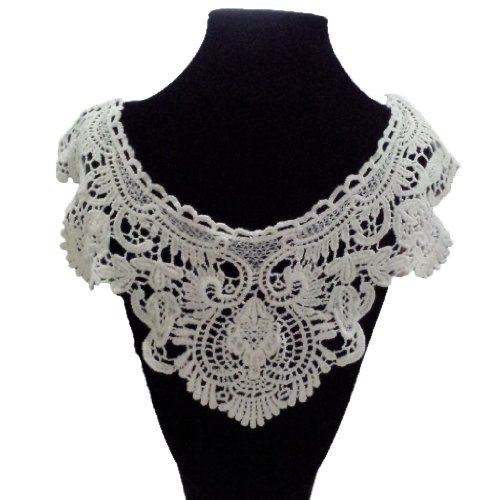 In some iterations of the story Veruca Salt is depicted wearing a large fur coat as this is often With a suitable dress sourced move onto added the fine details, these include a white lace collar, black band around her waist and black buttons along the centre.

First the lace collar, check out local fabric stores and ask for leftover lace which you can haggle for aswell as black buttons for later on too. 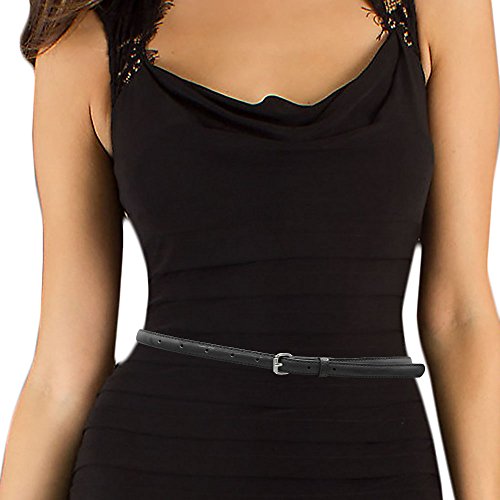 Sew your lace and black buttons on with red thread so it’s not visible. Finally you want to recreate the black band going across her waist, this can either be a skinny black belt or another leftover piece of black ribbon or long fabric sewn on. If you want add another segment of lace to each sleeve and you’re done.

Veruca Salt wouldn’t be the same without her trademark spoilt brat attitude, to really give people an idea of who you’re portraying (they may not be familiar with just her outfit), stomp your feet around and demand everything and anything, the more outrageous the better.

Don’t forget the other Charlie and the Chocolate Factor themed costume tutorial on the blog, check them all out here. You could even take a group of friends along with you each person dressed as a different character.